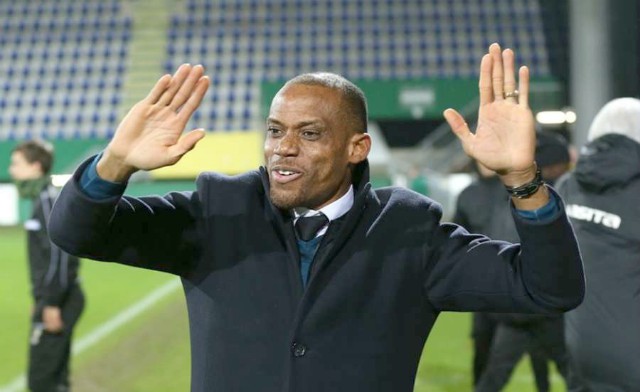 Nigerian football legend, Sunday Oliseh has come out to hail Bayern Munich for winning the UCL on Sunday.

Oliseh recently came out to say that the early resumption of the Bundesliga led to the Bavarians’ success in the competition.

According to him, Bayern were very organized and the players never lacked foresight and hard work vs their opponents.

He added that the fact that the German team was well rested before the game meant that Bayern were physically better and the club came with a clear game plan.

His words, “The Germans [Bayern Munich] once again excel thanks to better organisation, foresight and hard work,”

“[It] restarted before every other league, with such a scenario in mind, looked physically better with a clear game plan and got lucky too. They just won the treble! League, Cup and ECL.”