Ahead of the 2023 general elections, the people of Southern and Middle Belt region of Nigeria have formed a political pressure group to lobby for leadership positions that would advance their political interests. 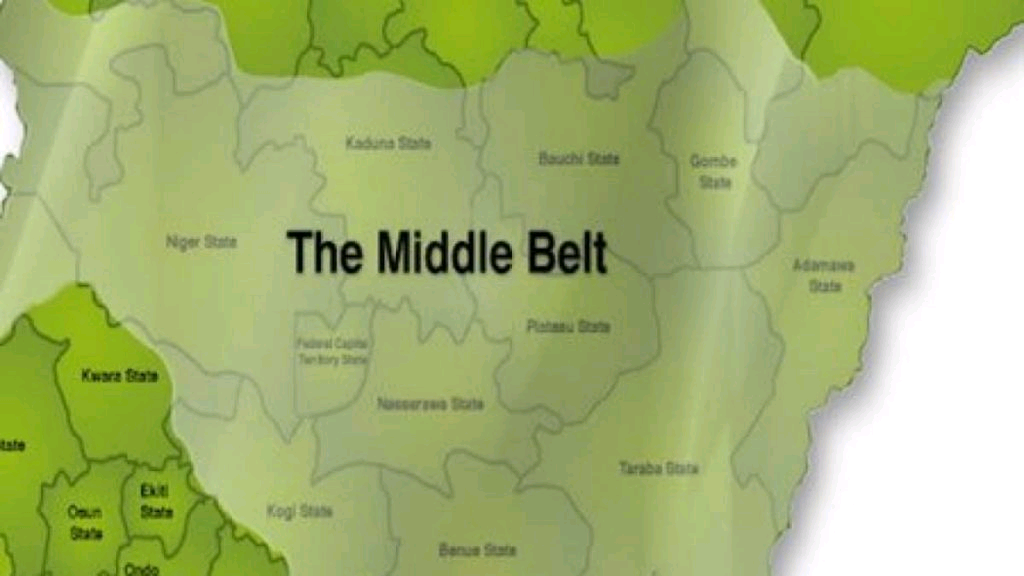 Named Southern and Middle Belt Alliance, SAMBA, the coalition hinted that its objective is to advance the social, cultural and economic interests of the South West, South East, South South and the Middle Belt regions of Nigeria by promoting political alliance between the four regions.

The group in a statement dated September 16, 2021, and made available to the media on Thursday, in Abuja, described it as a “lobbying, political action, pressure group to influence the quality of leadership and representation, calibre of political leadership, and facilitate grassroot bodies from these regions and thereby advance the political interests of our people.”

The statement signed by SAMBA’s interim coordinating committee members who are Paul Yusuf, Rwang Pam Jnr., Georgina Awan, Tochukwu Okoye, Emmanuel Ohai and Ambrose Obimma, explained that the people here agreed to work together to pursue and achieve the objectives.

See also  Show Your Face If You Want To Be Nigerian President, Says Sanusi On 2023 Presidency

“As 2023 draws closer, we have decided to take our futures and destinies into our hands to take back political power in the interest of our people.

“We will work together with one agenda to actively sensitize our people and create a governance that will truly reflect the will of the people.

“We will inspire fresh and innovative political leaders.

“We will work to stop the genocide, banditry and kidnapping being committed against Nigeria’s indigenous communities across the country.

“We will propose reformative legislation and influence economic policies to make life abundant for all.

“SAMBA’s blueprint is designed to be a grassroot political pressure group that will use all legitimate means to get our message direct to the people, to train and galvanise our people and achieve our mission and objectives.

“SAMBA is a movement of Nigerians at home and in diaspora, cutting across political views, orientation and allegiances, and as such we will collaborate with like-minded incumbent and aspiring political office holders in the aforementioned regions in the country.”

Leicester City Will Be Determined Vs MUFC – Lookman