Twenty-three EndSARS protesters have been arrested in Ogun State.

This was revealed in a statement by the Police Public Relations Officer, Abimbola Oyeyemi, released on Saturday.

He announced that the demonstrators were detained after the rally, which allegedly turned violent to be peaceful.

In his statement, he disclosed “Surprisingly, the protesters who were appealed jointly by the Alake and Paramount ruler of Egba land and the Commissioner of Police, Edward Ajogun left the Alake palace and headed to the palace of Olowu where the traditional festival of Owu day was ongoing and violently disrupted the ceremony which had ex-President Olusegun Obasanjo and the Ogun State Deputy Governor, Noimot Salako- Oyedele in attendance,”

He added, “They also damaged the back windshield of the deputy governor’s official car before heading to SARS office at Magbon where they fired some gunshots at the men and injured one Sgt Akabudike Augustine. Consequently, men of the outfit dispersed them and arrested 23 amongst them.

He, however concluded by saying that “Some of their vehicles abandoned at SARS office were recovered and searched, three guns namely; one pump action, two locally made pistols, some rounds of ammunition and assorted charms were recovered in one of the vehicles with registration number Lagos KRD 551GJ.”

The police commissioner, however, appealed to parents, community leaders and other stakeholders to call their wards to order, warning that the command will not fold its arms while hoodlums will be unleashing violence on officers and men for no just reason. 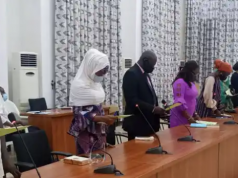 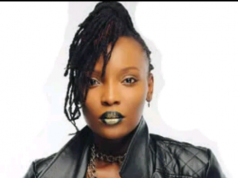 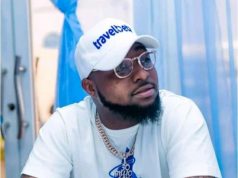 Many Visualfiles and SolCase Users Benefiting from the Significant Enhancements Within...