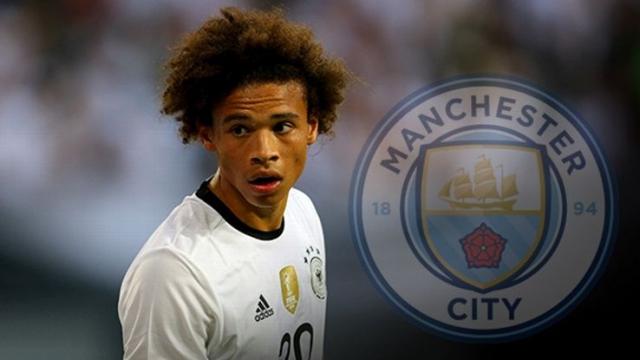 Dennis recently revealed that the German might struggle with the high expectation at Bayern if he puts pen to paper.

According to him, the move would be brilliant for the Bundesliga because he is a very good player but it might be the wrong move for the ex Schalke player who is still evolving.

He added that a huge transfer fee might also have a negative impact on Leroy since he is a sensitive figure who is just recovering from a very serious injury.

His words, “I think it would be awesome for the league [if Sane would return to Bundesliga] because he’s a spectacle. However, I do not know whether a move to Bayern would be right for Leroy.

“The package of expectations and transfer fee could have an impact on him. He is a fine guy, but I also got to know him as a sensitive character. He may have evolved in this regard, but this backpack could also become too heavy after such a serious injury.”