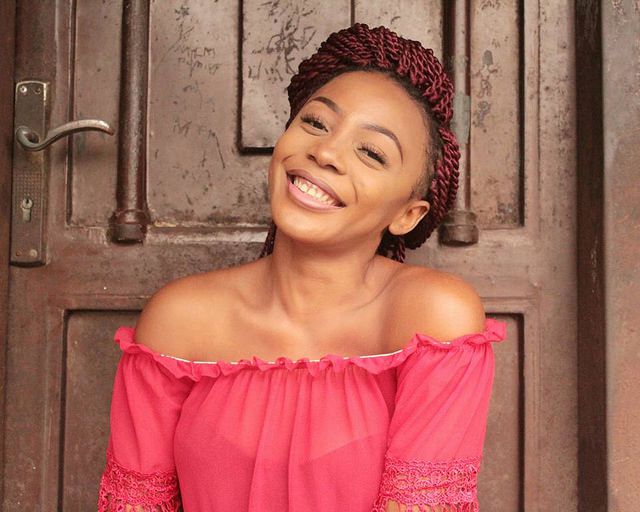 Ex BBNaija housemate, Ifu Ennada has come out to say that she has concluded that no man is faithful.

The reality star recently advised women to focus on themselves and live their own lives without men beside them.

According to her, men are only out to embarrass women nowadays by taking advantage of their bodies and then moving on to the next prey.

She added that no lady deserves to be with a shameless and cheating man and it is even better to remain single.

“No good lady deserves to be with a stupid ass, shameless, cheating, bastard. Better to remain single and have kids by yourself if you really want kids. Just make your money, live your own life.”

I Regret Getting Married In 2014 – Dabota Lawson