An Unusual Spike In Childhood Hepatitis

Health authorities in Scotland and England are investigating what appears to be a good spike in hepatitis cases in young children – mostly under six years old. 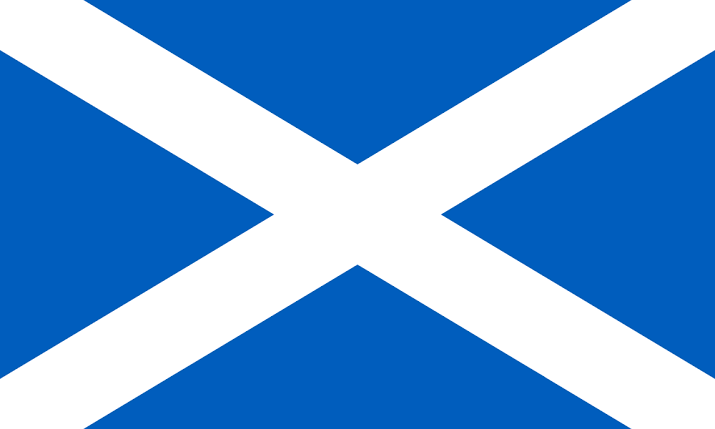 Parents are being asked to look out for symptoms of the liver condition such as jaundice, dark urine, itchy skin, muscle pain, and a loss of appetite.

What is hepatitis?
Hepatitis is the catch-all term to describe inflammation of the liver tissue.

It is often caused by a viral infection – but also by exposure to some chemicals, alcohol, drugs and certain genetic disorders.

In other cases, it can be triggered by an overactive immune system that mistakenly attacks the liver, known as autoimmune hepatitis.

How were these cases spotted?
A “signal” indicating a small but unusual rise in cases in young children was first picked up in Scotland.

Eleven children aged between one and five with hepatitis have been admitted to hospitals in Lanarkshire, Glasgow, Tayside and Fife, mostly since the start of March.

Normally there are about seven or eight childhood cases per year in Scotland which do not have an underlying diagnosis.

That triggered an investigation by the UK Health Security Agency (UKHSA) which looked back at hospital admissions in England since January. It is now looking into about 60 cases in children under 10, with the majority thought to be in toddlers and younger children.

The patients involved were all sick enough to need hospital treatment though most are thought to have made a full recovery.

What could be causing this?
The most common forms of hepatitis – known as A to E – are caused by specific viral infections.

However, in all the new childhood cases under investigation, those viruses have not been detected.

The wide geographical spread of cases – across the central belt in Scotland and scattered across England – is also unusual, with no obvious connection between the children involved.

That would appear to rule out any infection caused by contaminated food eaten at a school or nursery canteen, for example.

Public Health Scotland said at the moment there is also no clear cause, but some sort of infection remains the most probable source.

Dr Meera Chand, director of clinical and emerging infections at UKHSA, said: “Investigations for a wide range of potential causes are under way, including any possible links to infectious diseases.”

Could this be something to do with Covid vaccinations?
Health authorities say there is no evidence to suggest a link to vaccination.

All of the cases detected so far in Scotland, and the majority of cases in England, are in children between one and five years old.

Covid vaccines are only available from five years old in the UK, meaning many of the children diagnosed with hepatitis would not have been eligible.

What about a Covid infection itself?
Covid has been linked to liver damage in the past, although it is more likely to be detected in patients with a severe form of the disease.

Studies suggest small numbers of babies and children infected with Covid have needed treatment for hepatitis in other countries such as the US as well as Brazil and also India. In most of those cases, the patients recovered quickly and were discharged in days.

UKHSA says it is looking at links to the virus as part of its investigation, along with a wide range of other infections and causes.

Some of the children hospitalised in England did test positive for Covid and others for adenovirus, a common cause of respiratory illness in the young, but that doesn’t necessarily mean either virus was responsible for this latest spike in hepatitis.

What should parents look out for?
Parents, GPs and other healthcare workers have been asked to look out for the symptoms of jaundice, a yellow tinge to the skin and other parts of the body, which is most easily seen in the whites of the eyes.

Other symptoms of hepatitis in children include:

4. muscle and joint pain
5. a high temperature
feeling and being sick
6. feeling unusually tired all the time
7. loss of appetite
8. Stomach pain

Henderson And I Didn’t Plan Our Celebration – Bellingham

POS transactions in Nigeria decreases to N552.3 billion in October despite rise in deployed terminals