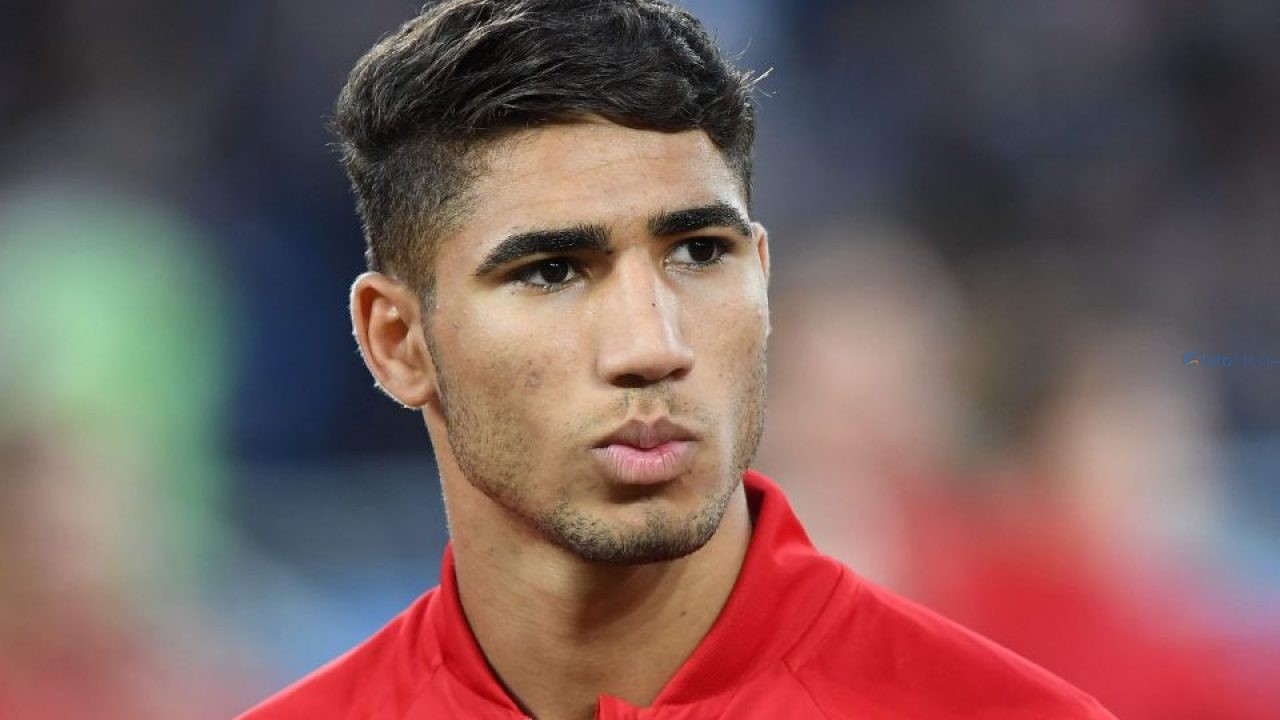 Achraf Hakimi left Real Madrid for Inter Milan because of Zinedine Zidane, his agent has said.

His agent recently revealed that Zidane should be asked for an explanation on why the defender quit the club, not him.

According to his agent, Conte was always in contact with Hakimi and he kept talking to him about the club’s future project.

He added that he believes that a top level coach like Conte can make Hakimi a better player now and in years to come.

His words, “Zidane is the reason for Hakimi’s transfer to Inter Milan. He must explain why Hakimi moved.”

On Conte, “He was always in contact with Hakimi,”

“He talked to him about the club’s future project, so we decided to move to Inter.

“I believe that when a high-value coach like Conte calls you and strongly insists on contacting you, this is evidence that he wants you to become an important piece in his project. His team represents him.”

“I think that Hakimi’s return at the current time is not appropriate given the presence of a distinguished player like Carvajal and I’m sure that Hakimi’s future will be bright after taking this step forward.”

Rotimi Amaechi’s Leaked Audio Is Proof That Those Working With Buhari...

News Asking Nigerians In Ghana To Withdraw Their Cash Is Fake...