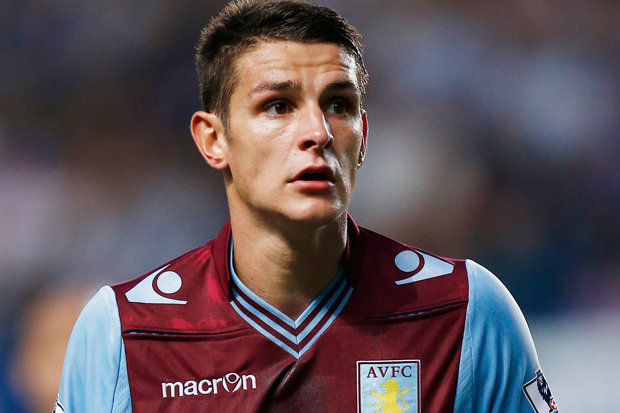 Westwood arrived at Villa Park from Crewe Alexandra for a fee believed to be around £2m in the summer of 2012. His previous contract was due to end next year, but will now remain with the side until at least 2020.

“I am extremely pleased to sign a new contract and commit my future to Aston Villa,” the Englishman told the club’s official website.

“I was made to feel very welcome from the moment I first walked through the door and I’m very happy at the club.

“I believe I’m now entering what I hope will be the peak of my career and I look forward to spending them here.”

Westwood, who made 27 appearances for the Villans in the 2014-15 season, is available for Friday’s Premier League match at home to Manchester United.

Footballers Are Not gods – Pogba

Bill Gates Won’t Succeed With His Evil Plans Amid The Pandemic...