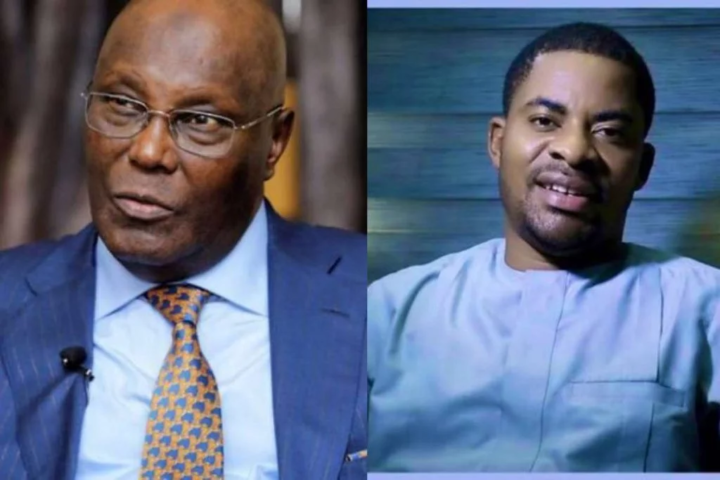 Adeyanju said all through the PDP crisis last week, the former Vice President was in Morocco but urgently returned to attend Yusuf’s wedding in Kano.

In a series of tweets, Adeyanju wrote: “All throughout the PDP crisis in the last 3 weeks + the resignation of their NWC members, Atiku was in Morocco chilling with his new wife but Buhari’s son wedding is so urgent, he had to come back to attend.”

Atiku alongside some chieftains of the PDP had attended Yusuf’s wedding.

Meanwhile, PDP has witnessed some measure of crisis among its members.

Some aggrieved PDP members had called for the resignation of the party’s National Chairman, Uche Secondus.

Members of the former ruling party had accused Secondus of failing to manage PDP.

Lately, several people have defected from the PDP to the All Progressives Congress, APC.

This had further inflamed the crisis within the party.

Media Delegation from Algeria and Mauritania Wraps up Visit to AFRICOM