French midfielder, Tiemoue Bakayoko prefers to remain at Napoli rather than return to Chelsea when his loan expires, his brother and agent has said. He recently revealed that Bakayoko is very happy to have scored his first Napoli goal because it had been a while since he scored. 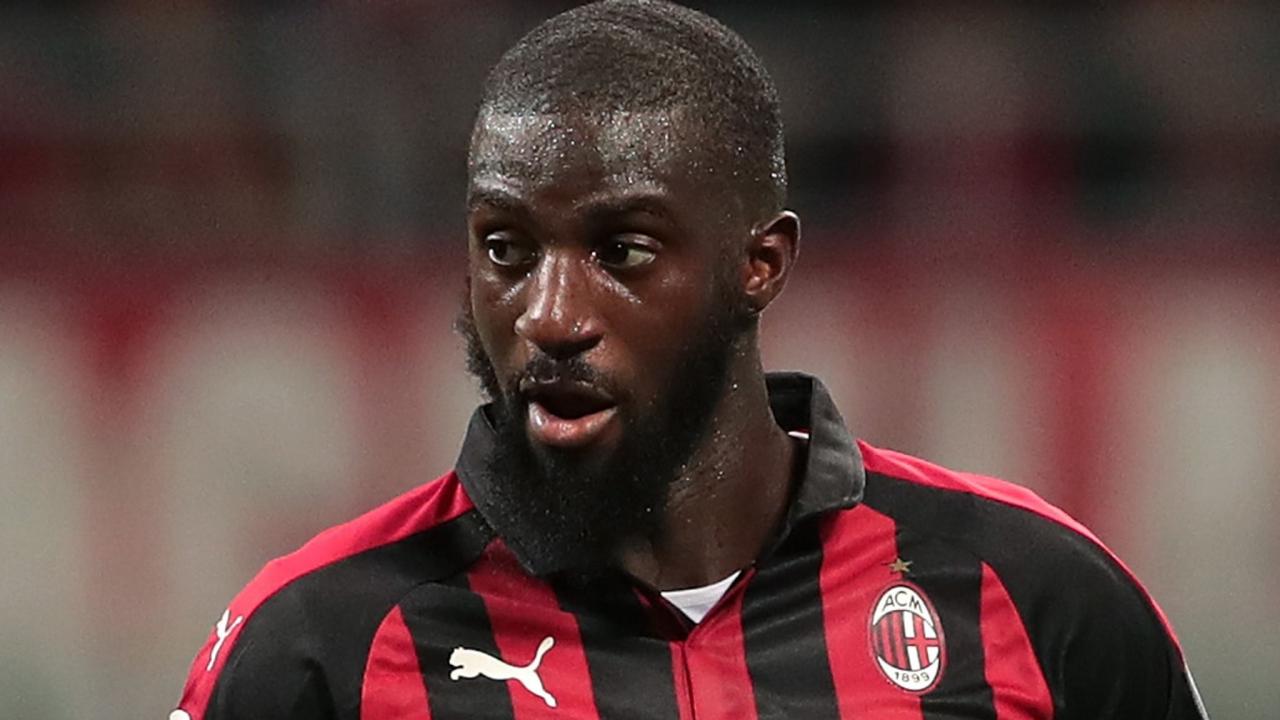 According to him, the goal has worked wonders on his confidence and he is now focused on improving to help the team.

He added that the ex Monaco man has played for several clubs but he is most happy at Napoli.

His words, “He is very happy to score his first goal for the club, it’s been a long time since he had scored the last one,”

“The goal has boosted his confidence; he always wants to help the team.”

“It’s too early to talk about that (a permanent move), there are many things that must be considered,”

“He is on loan until the end of the season and he hasn’t talked to the club yet, but staying at Napoli would be a nice opportunity, so we will see.

“He has played for many clubs, but he is happy at Napoli. The results are there and this club would be an ideal option for the future.”

Wayne Rooney Out For Two Months?