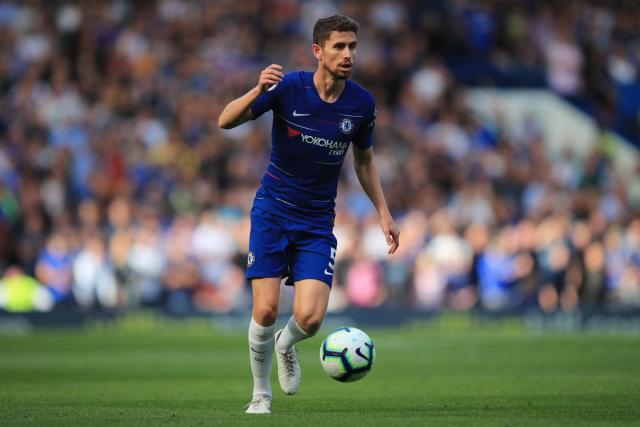 Chelsea midfielder, Jorginho has said his club was taught a huge lesson by Bayern Munich in their 3-0 loss at Stamford Bridge.

The Blues were completely outclassed and Jorginho has accepted that the German team are serious contenders to win the Champions League this season.

According to him, Chelsea has to improve because the game highlighted several mistakes that must be worked on for the team to be at the required level again.

He added that Bayern are very confident on the ball and superb tactically.

His words, “It is very difficult to say anything right now because it was a difficult game and we just saw a big team,”

“So, we know we have a lot to improve and they showed so many things to us that we can learn from our mistakes and from them as well.

“They were really, really good and we couldn’t press very well. I think we were not compact on the pitch and not pressing as a team. So that made them confident with the ball and they could play easily.

“At this level, if you concede a chance, they can kill you and when you create you have to score, even if you are playing worse than the other team because then things can change.

“We had a big team against us. I think they are playing to win the Champions League, honestly, because they are confident on the ball, tactically they are very good. The result tells you everything.”

On the return leg, “I would like to be able to play the second game to help my team-mates, but unfortunately I can’t so I support them from home.”

“It is really tough for the changing room, for us, but we have the other competitions and we still have another game,” said Jorginho.

“Anything can happen because, in football, you never know. We just have to believe in ourselves, don’t put our heads down.

“We need to keep working, keep pushing, because we are a good team. We need to believe, work hard and be together.” 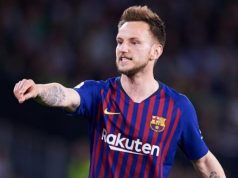 Lukaku Is Doing Too Much – Berbatov