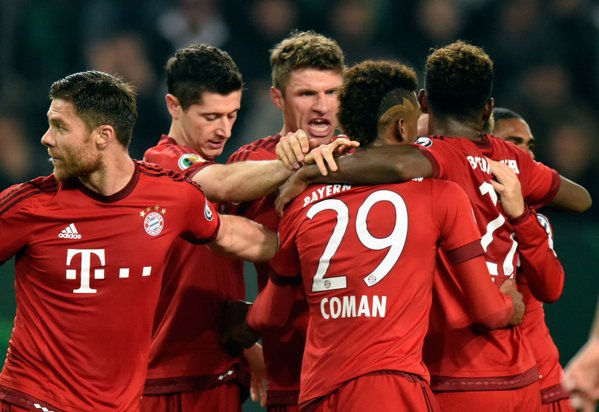 Bayern Munich coach, Niko Kovac is not happy with his team’s attitude after they needed luck to defeat 2nd-tier strugglers, Bochum 2-1 in the DFB-Pokal on Tuesday.

Bayern were clear favorites in the second-round game, however, Alphonso Davies’ first-half own goal meant they were on the brink of elimination.

Serge Gnabry later came to the rescue in the 83rd-minute and after their opponent received a red card, Muller sealed the game with a late winner.

Reacting, Kovac said his boys did a lot of wrong things in the match.

“There were too many players who played bad passes.”

“After Philippe Coutinho and Thomas Muller came on, things improved,”

“And in the end we got that little bit of luck against Bochum, who really played so well.”

Muller also said, “It’s a real joy to score the winning goal in a knockout game. It was a big relief. But with the big picture we cannot be happy. It doesn’t help to speak and speak and speak.”

I Have No Hand In Niger Delta Avengers – Tompolo