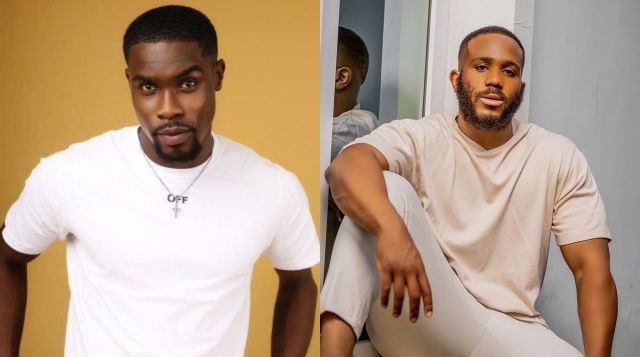 Ex BBNaija housemate, Kiddwaya, and Neo are in the news for a viral video on the internet.

In the clip, Kidd was seen issuing a serious warning to Neo, who kept disturbing him at the prize presentation event to honor Laycon.

Reacting, the billionaire’s son who was still on the phone immediately warned Neo to take his time as they are no longer in the BBNaija house.

A Kidd fan even had this to say, “Very disrespectful somebody. Can Neo see he was on a call, even d others were staring at him like. Dey ain’t in d huz no more so he should accustom respect to others, they are not that close for dis expensive joke… as u can see Kidd wasn’t having it, he ain’t in no mood for sht.” 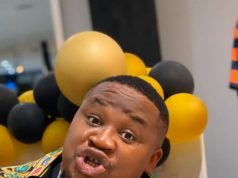 A Government That Hides Noodles Cannot Give Us Light – Cubana Chiefpriest 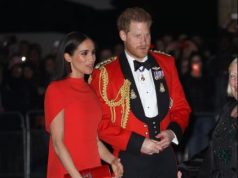 Ignorance Is Not Always An Excuse For Racial Bias – Prince Harry 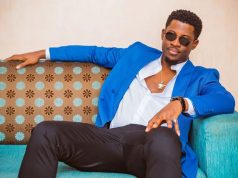 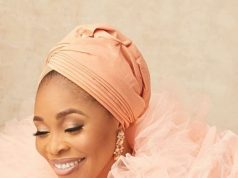 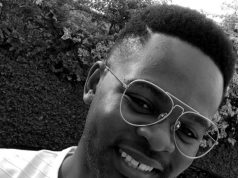 John Oyegun Is Responsible For Crisis In APC – Timi Frank

There’s Not Enough Electricity For All Nigerians – Ayo Fayose

Nigeria Will Die If We Ignore Our Security Issues – Obadiah...

I Am Not Injured – Odion Ighalo