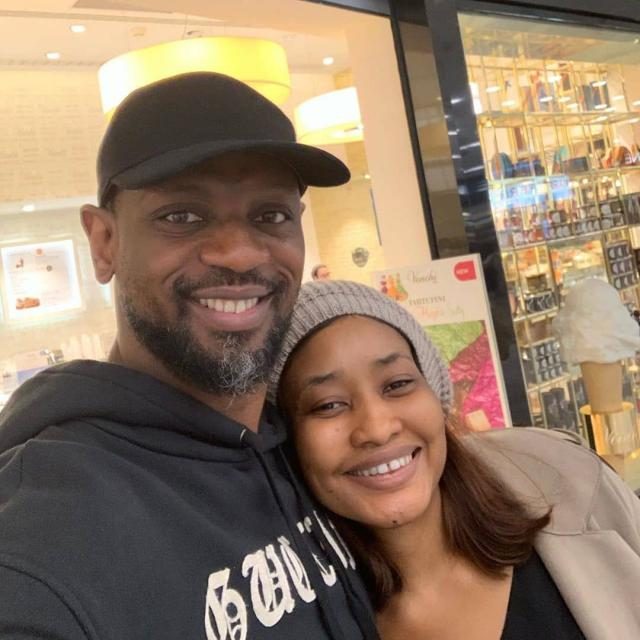 Biodun Fatoyinbo and his family are still on vacation and he wants everyone to know about it.

The pastor recently flaunted more pictures from their vacation on his Instagram page. 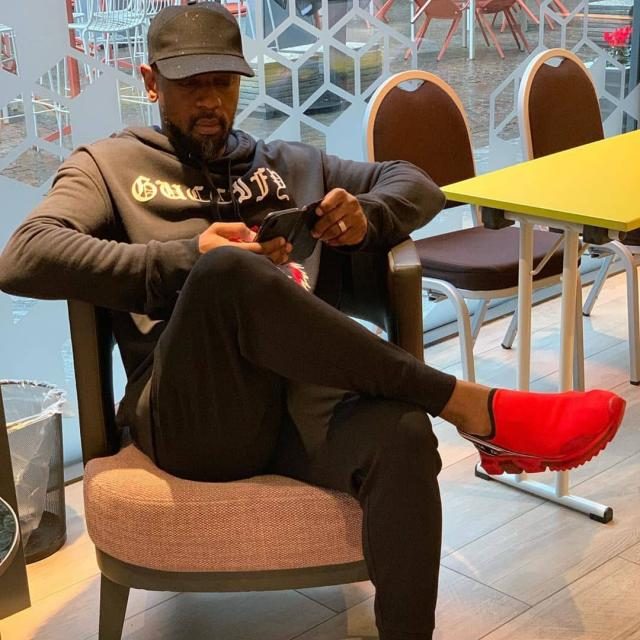 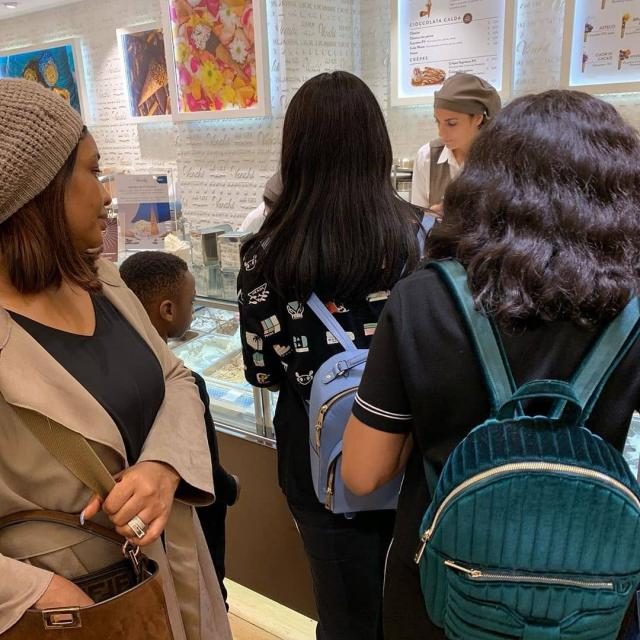 Biodun Fatoyinbo is the pastor in charge of COZA.

Commonwealth of Zion Assembly, commonly referred to as COZA, is a Nigerian church, headquartered in the city of Abuja. It was established in the city of Ilorin in 1999. Along with the headquarter in Abuja, the church currently has four branches in Ilorin, Lagos, Port Harcourt and Dubai. It is founded by Reverend Biodun Fatoyinbo. Pastor Biodun stepped down from the leadership of the church for a month after allegations of rape by Mrs. Busola Dakolo Nigerian photographer and wife of popular musician Timi Dakolo .

The Church started in Illorin, Nigeria in 1999. In 2008, it moved its headquarters to Abuja which is situated in Guzape Hills, Asokoro, FCT. A Lagos branch was opened in 2012, another in Port Harcourt in 2016 and then in Dubai in 2017.