Boko Haram Will Stop Only When Politicians’ Corruption Ends 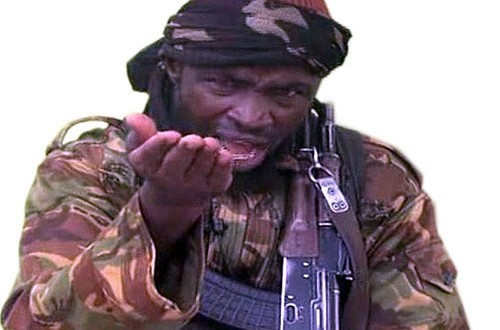 An Italian nun, Enza Guccione, has declared that the Boko Haram insurgency can only be defeated if corruption ends in the country.

According to Guccione, Boko Haram’s deadly attacks will only end if corruption is eliminated in the country.

Drawing on her years of experience in the country, the Nigeria-based Italian nun said the insurgency is as a result of Nigeria’s internal instability and politicians’ lack of effort to promote the country’s development.

She was quoted as telling the IBTimes UK that “I believe Nigerian politics famous for its great corruption does not aim at promoting the country’s development.

“Politicians’ only interest is to get rich by exploiting the country’s oil. There is a continuous fight over oil production”.

Alluding to this spate of scandals, the nun said: “Boko Haram will stop only when politicians’ corruption ends.

“To defeat terrorism, leaders must build a solid future for the nation by providing education for everybody, creating jobs for the youths, using the country’s natural resources to help Nigerians and guaranteeing the recognition of basic human rights to all the citizens.”

“If the insurgency is a religious war, Boko Haram would have focused their attacks on the southwest of Nigeria, instead of the North, mainly inhabited by Muslims and which is close to Muslim-majority countries Chad, Niger and Cameroon”, she said.

Cracks Appear In APC As Sheriff, Ikimi, Others Set To Dump Party