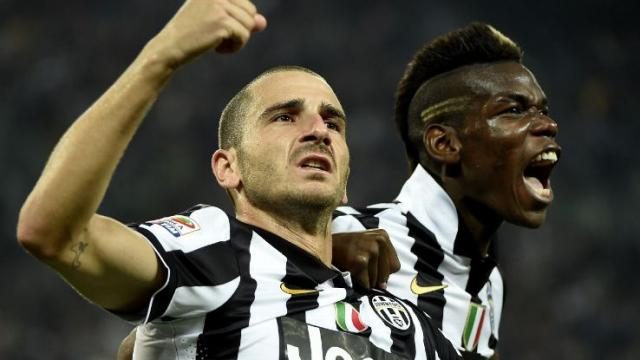 Gennaro Gattuso has said he hopes Leonardo Bonucci will stay amid reports the defender is keen on a return to Juventus after just one year with the club.

Paris Saint-Germain have also been linked with a move for Milan’s captain, who could be reunited with his former teammate Gianluigi Buffon in the French capital.

Gattuso said he has spoken with Bonucci and hopes to be able to pick him this season, although his words to reporters in Los Angeles hinted a transfer is possible.

“We’ve got to be honest and I have spoken with him — Leo has had a meeting with me, but I am not the club,” Gattuso said. “He needs to speak with the directors, but while he still wears a Milan shirt, I want to see the Bonucci I’ve seen over the first 11 days here.

“He’s a great professional and always the first to lead the group. I hope he will remain. He’s a valuable player and has a great mentality. When a player expresses a desire [to leave] then the coach and those who work within a group must do all they can to succeed in convincing him to stay.

“We’ve got to look at the pros and the cons. If a player explicitly asks us [to leave] then we need to talk about it.”

Bonucci made a shock switch from Juve to Milan last summer for a fee of €42 million. He signed a four-year deal with the Rossoneri and was immediately installed as their captain instead of Riccardo Montolivo.

After a difficult start to the season, Bonucci’s form improved towards the end of the campaign after Gattuso replaced Vincenzo Montella as coach.