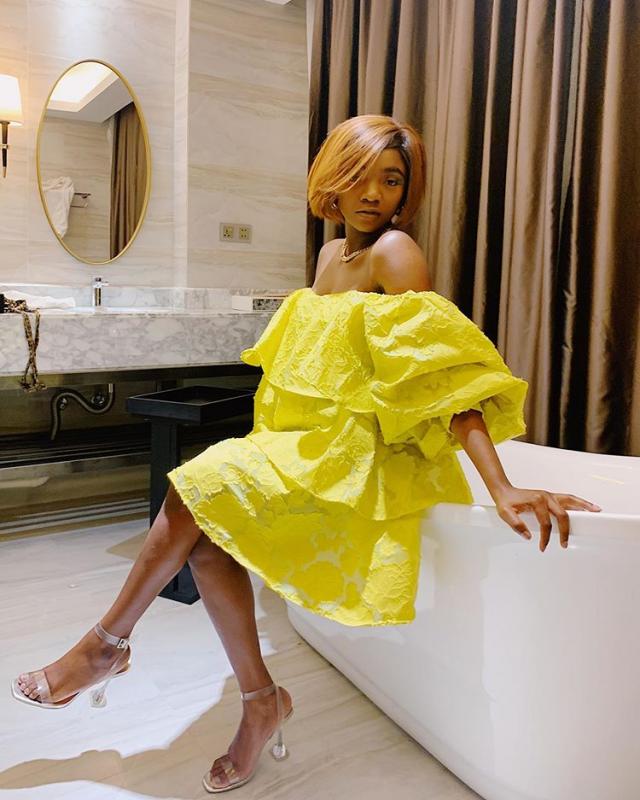 Popular Nigerian singer, Simi has come to say that Nigerians are so used to suffering that they think it’s normal nowadays.

She recently revealed that it is disturbing that citizens need to give out money to get what they deserve in the nation.

According to her, bribe is not even seen as bribe in Nigeria, and Nigerians now see it as another way to survive.

She added that for services that should be even free at the hospital, airport, universities, nothing is actually done without paying for it.

Her words, “Nigerians are so used to suffering now that they think it’s normal. If you don’t have money to “give someone” to get what you actually deserve, there’s almost no chance for progress. Bribe is not even bribe, it’s just survival.

My Dog Is A Big Believer In The Fresh-Air Cure –...

Jamaica Constabulary Force the first in the Caribbean to use new...