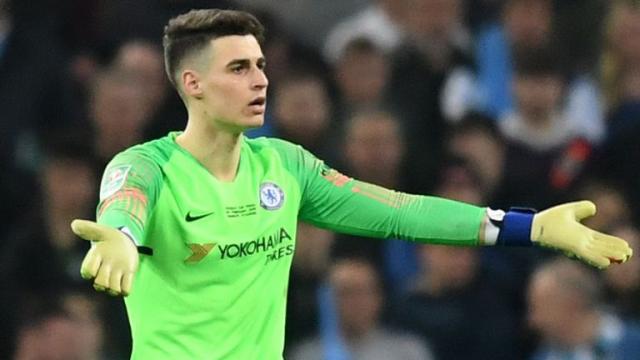 Tony recently revealed that not improving in goal will surely see the ex Atletico Bilbao GK drop down the pecking order at the club.

According to him, after Kepa’s display vs Southampton, Caballero will now be number two and Lampard will surely fancy Arrizabalaga less for future games.

He added that he won’t be surprised if Kepa does not make the bench anymore because he keeps failing to perform when he starts.

His words, “He’s gone from number one to number two goalkeeper, and after [the Southampton] performance he’s probably number three now.

“He won’t even make the bench now as [Willy] Caballero will be number two.

“Caballero has done very little wrong, but because they’ve paid such a high fee for a player they need to justify playing him to give him an opportunity to perform.”