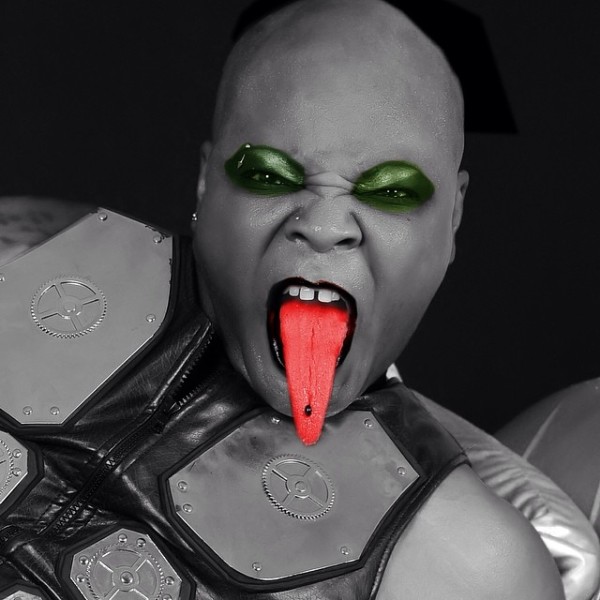 Nigerian activist, Deji Adeyanju has blasted Charly Boy by calling him the number one mumu in Nigeria.

He recently said Charly Boy worked with the oppressors and betrayed him while he was imprisoned.

His words, I didn’t want to respond or ever say a word about my withdrawal from Our Mumu Don Do but going through this vanguard report, I must now clear the air. Charly Boy is the number one Mumu in Nigeria.

He compromised by collecting money from the government while i was locked up in prison by the oppressors. He collected money from them to do a video against the main opposition candidate -Atiku and also to stop attacking Buhari.

When I confronted him -Charly Boy with the evidence, he confessed to collecting money from them but said he didn’t collect the money to do a video against Atiku but they gave him the money as support. I dare him to deny this allegation. I have the recording of his confession.

Imagine after all the sacrifices, someone will just be going round collecting money in the name of the movement. Huge disappointment. A fraud. The stories are just too many. A person’s character is shown through their actions in life NOT where they sit on Sunday. -Navonne Johns.”

Ronaldo Breaks Up With Girlfriend

Wale Done With His Dreads?