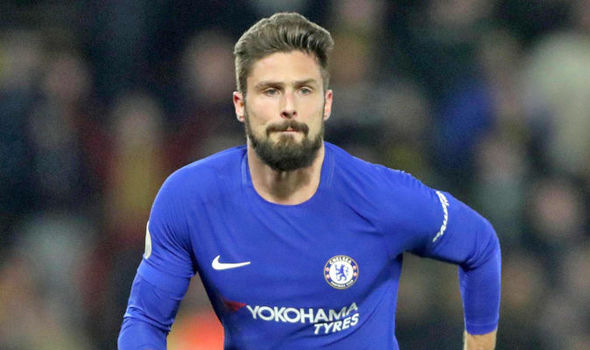 Chelsea striker, Olivier Giroud has said it will be almost impossible for Chelsea to come back from the 3-0 defeat vs Bayern Munich in the UCL.

Giroud, however, believes Chelsea will play with more freedom in the return leg because they will have nothing to lose in the game.

According to him, Bayern Munich is an experienced team and they have played together for a long time to develop an unbreakable understanding.

He added that the German team were the better club at Stamford Bridge so Chelsea has to move and focus on the games to come.

His words, “It’s going to be almost impossible,”

“So, we have nothing to lose, we’re going to play our game maybe with more freedom. They are a team with a lot of experience. When I was on the pitch I was thinking ‘everything is so smooth’.

“They have played together for a very long time, they have a very good understanding with each other. They played well and you have to recognise this. But you don’t have to keep your head down and we’ve got to bounce back as soon as possible.

“They were the better team so it’s very deflating obviously. We need to move on and focus on what’s next now, even if in the first half we could have done better because we had opportunities to score.

READ  Its A Privilege To Learn From Aubameyang - Nketiah

“But when you concede two goals in four minutes it’s very hard to come back psychologically, to turn the game. They played a very good game, and they are a very good team.”

On Gnabry, “I said to him I’m happy for him because I played with him at Arsenal when he was 16,”

“But the way he’s improved is amazing.

“He’s doing so well now. I’m happy for him because he’s a good guy and he deserves it. For us now though, we need to bounce back on Saturday.” 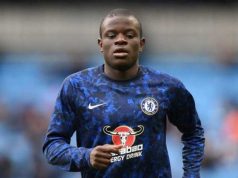