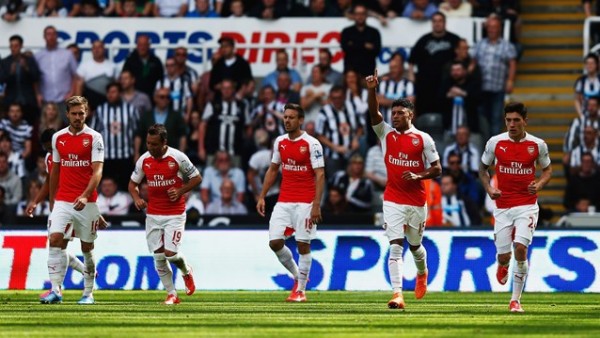 Chelsea have agreed a fee with Arsenal to sign Alex Oxlade-Chamberlain, reports have said.

The deal was earlier reported by Monday.

The 24-year-old will give Chelsea the required depth at wing-back and at the central and attacking midfield positions If a transfer is completed before the window closes on Thursday.

Oxlade-Chamberlain is in the final year of his contract, but Arsenal coach Arsene Wenger had been resistant to let the England international leave this summer.

We Rattled APC By Our Decision To Adopt Jonathan As PDP’s...

It Is More Difficult For Arsenal Now – Arsene Wenger

Ize-Iyamu Poured Acid On Someone In University – Adams Oshiomhole