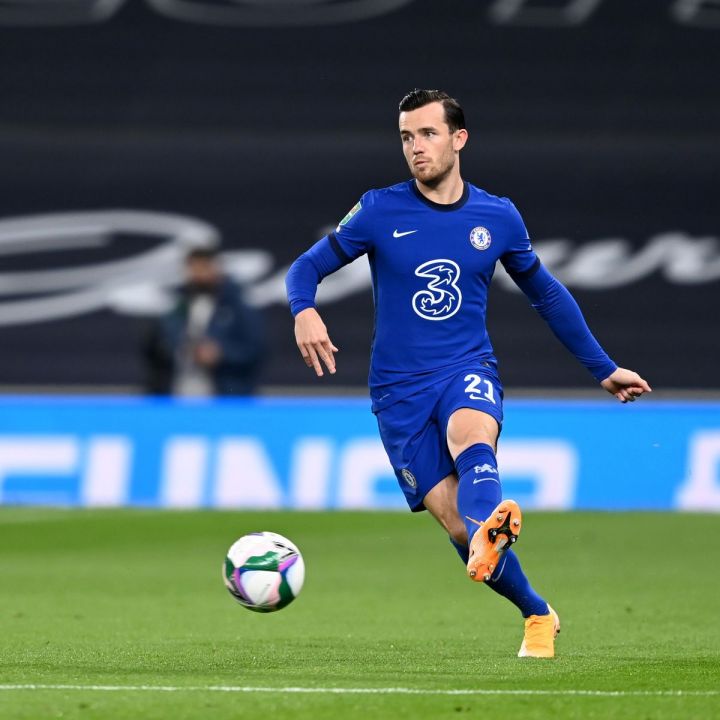 Chelsea left-back, Ben Chilwell has come out to say that his team’s clean sheet vs Sevilla in the UCL was very important.

He recently revealed that after the 3-3 draw vs Southampton, it was important for the Blues to put up a solid defensive performance.

According to him, the clean sheet itself was important and the draw is a solid result to build on for the remainder of the UCL group stage matches.

He added that Sevilla is a very organised team but Chelsea showed that they are tough nut to crack too.

His words, “The important thing is the clean sheet. We knew people would be looking at us after conceding three goals at the weekend. We were solid defensively against a good team and didn’t give them many chances so we’ll take a draw and a clean sheet,”

“In general as a team it was, I won’t say comfortable because we were under pressure at times, but we were organised as a team. I thought defensively we were very good.

“We are a top team and when you’re playing for Chelsea you expect clean sheets and if you concede goals you will get criticism. We’ve been working hard on the training pitch and we’ve showed that we’re a strong outfit defensively.

“It was disappointing to have no fans but as a team the motivation was there regardless of that, especially for people like me who are new to it all.”

Lampard added, “It feels good to get the clean sheet, it’s something you always strive for,”

“Thiago Silva was excellent, he has experience and quality. Edouard Mendy had one save to make and he made a good save, he was good with his feet. Against a good team, it was a very organised performance from us.

“Both teams seemed happy with the point I think. We conceded a goal in the last minute the other day so when you have that feeling fresh in your mind it’s not nice. So this game will give us confidence but we haven’t had the personnel in training regularly and the more we have that the better we will get.”

My Words About Buhari Are Not Personal – Dele Momodu

Usain Bolt’s Lack Of Experience Could Be An Advantage – Mark...

Loyalty Is Not Enough For On Appointments, Etcetera Advises President Buhari