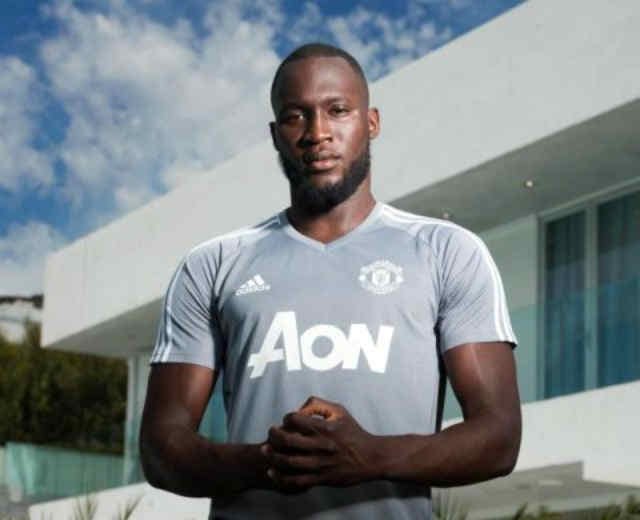 Manchester United star, Romelu Lukaku has said that he will happily jump at the opportunity to sign for Antonio Conte at Inter as he believes he is the best coach in the world.

Lukaku has played for Manchester United for two seasons since joining from Everton under Jose Mourinho in the summer of 2017.

But he has not light things up at Old Trafford even after netting 42 goals in 96 appearances thus far.

Speaking on Conte, he said, “Well, Conte has gone to Inter, for me he is the best coach in the world,”

“With regards to my future, I have already made a decision that I still cannot reveal publicly, out of respect to Manchester United with whom I still have a contract.”

“I am a big Serie A fan, those close to me know that I have always wanted to play in the English league and in the Italian: I love Italy,”

“And then Cristiano Ronaldo arrived, [Maurizio] Sarri is going to Juventus, [Carlo] Ancelotti will be at Napoli: Serie A will be exciting.

“My club and agent will talk about [the transfer bid], but my mind is made up.

“I have a contract with Manchester United, it is up to them to decide. I will speak to the club and my agent to make the best decision. In any case, I am sure that it will be a very busy summer.”

Injuries Begin To Pile Up For Tottenham