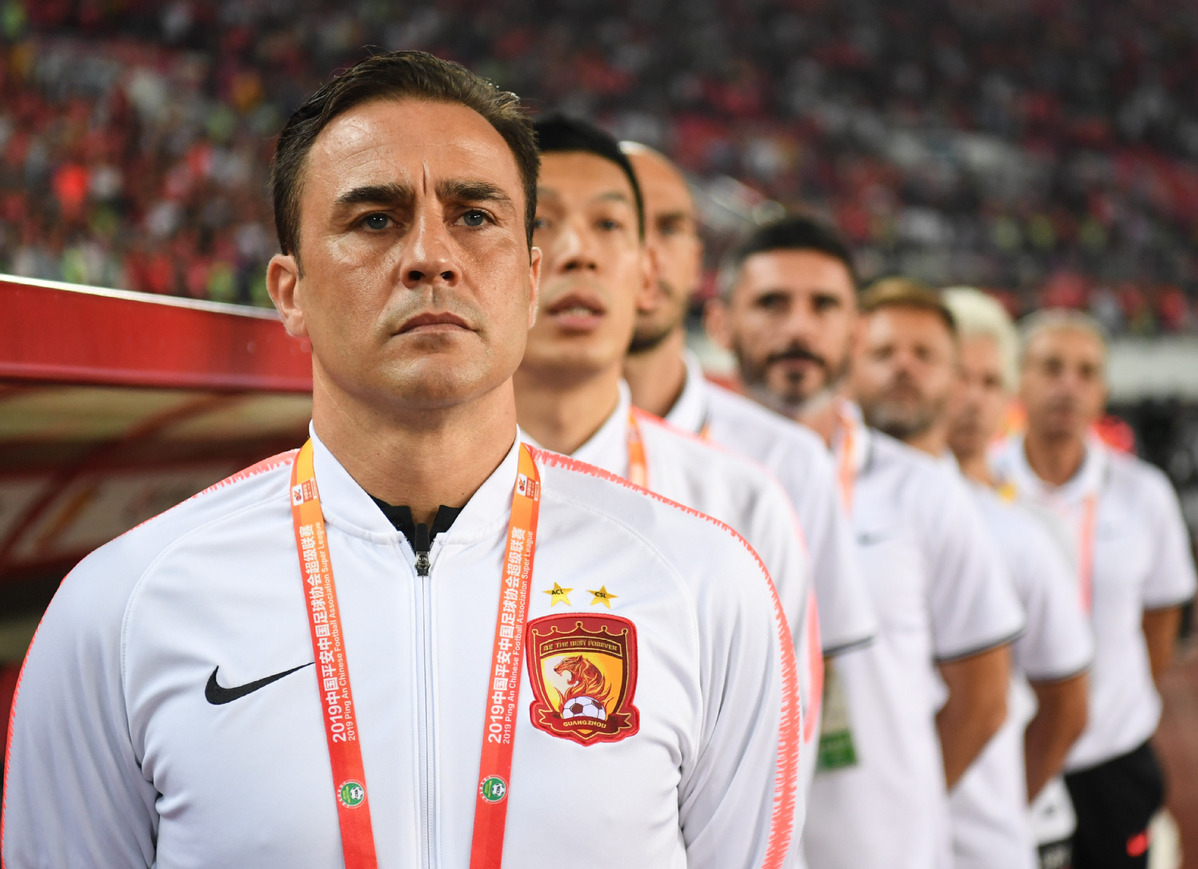 Legendary defender, Fabio Cannavaro has come out to sympathize with Virgil van Dijk for missing out on winning last year’s Ballon d’Or award.

Fabio recently revealed that VVD was very unfortunate to not win the award after his amazing display to aid Liverpool’s journey to UCL glory lasy year.

According to him, defenders will always be at a disadvantage when compared to attacking stars like Messi and Cristiano Ronaldo, so the odds were always against him to win it.

He added that Liverpool deserves to win the EPL this season but it is a shame that the coronavirus situation has casted doubts on their title.

His words, “I messaged Van Dijk to congratulate him on last season but, as a defender, it is difficult to win,”

“You don’t just need to have a great performance and to win trophies.

“You need to be lucky not to have a striker like Ronaldo and Messi in front of you. This is the key. If you have Messi or Ronaldo you start the game 1-0 up.”

On the EPL, “Liverpool had an amazing season and they deserve to win and celebrate this league,”

“But we are in this [coronavirus] situation and it’s a shame for them.

“I respect Salah a lot. He’s changed a lot at Liverpool. For the last three years, he’s been like a machine.

“He’s the player every coach would like to train because he can defend and attack and he leaves everything on the field, he never gives up.”

APC Has Squandered Our Future Opportunities With Unnecessary Debts – Atiku