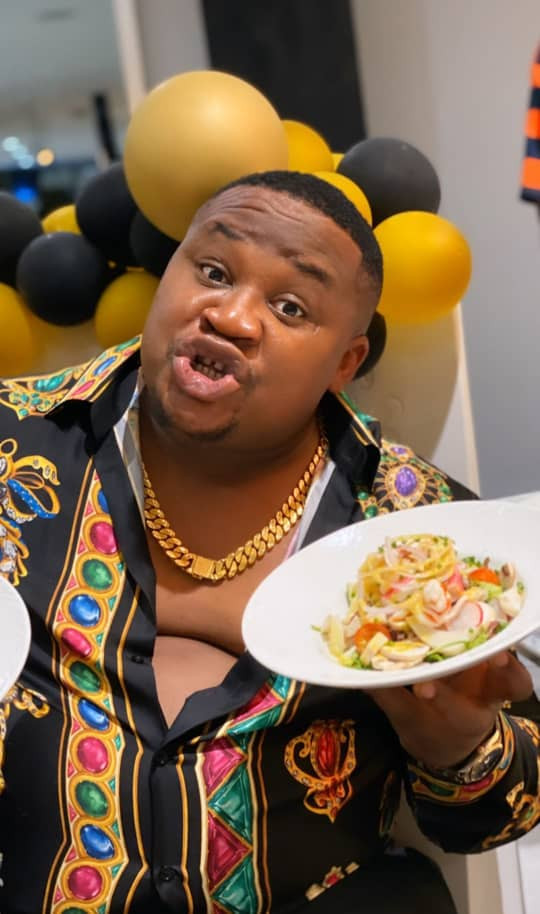 Popular socialite, Cubana Chief Priest has been accused by one of his female workers of assaulting her at Cubana nightclub in Owerri.

The lady, @Rukkyjib, recently revealed that the incident took place on Saturday August 23.

According to her, Cubana Chief Priest punched her in the face and even had to be prevented from wreaking more havoc by eyewitnesses at the scene.

She added that she will not take the alleged assault incident lightly and the authorities are already aware of the incident.

Her words, “Cubana Chief Priest formally known as Paschal Okechukwu assaulted me when I was working at Cubana, Owerri on Saturday 23rd August 2020. Witnesses at the scene saw him punch me in the face and after doing so, Chief Priest was held back by paying customers from attacking me any further. I have not taken the assault lightly and have made a report to get him arrested. Swipe for hospital report and police report. Say No to violence against women, Women’s lives MATTER.”

#EndSARS: Policemen Are The Ones Committing Crime In Nigeria Now – Trevor Noah 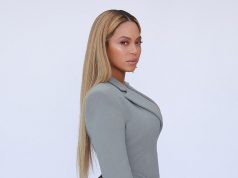 #EndSARS: Tiwa Savage Had No Right To Bully Beyonce Into Speaking Up – Tina Knowles 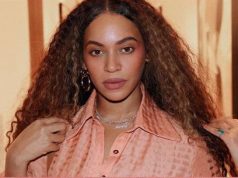 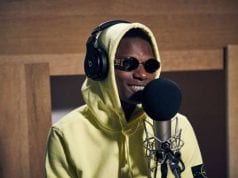 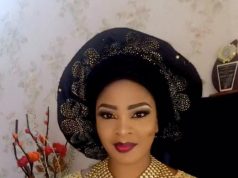 Bidemi Kosoko Is The Best Mother Ever – Daughter 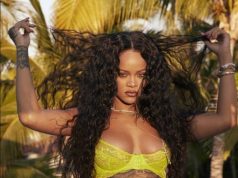 #LekkiGenocide: Police Brutality Is A Betrayal To Nigerians – Rihanna

Jose Mourinho, Pep Guardiola To Face Off In League Cup