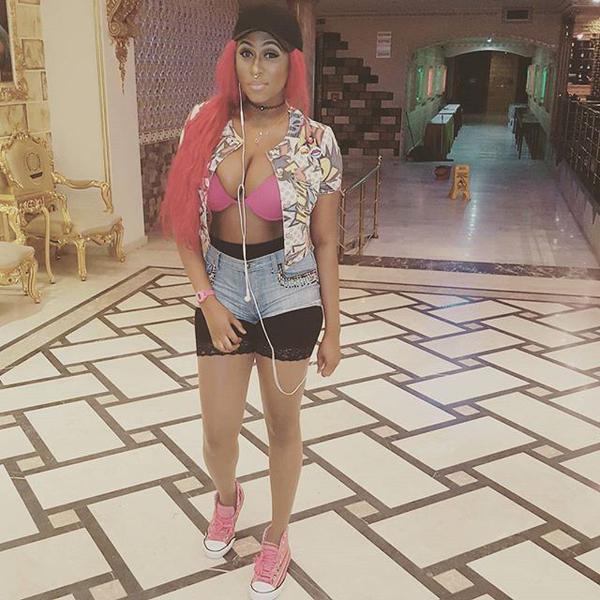 Davido‘s manager, Asa Asika has come out to react to Cynthia Morgan saying Davido aired her after offering to help.

Speaking recently to Punch, Asika revealed that Cynthia Morgan is only lying against Davido to chase clout.

According to him, Cynthia Morgan is notorious for talking nonsense, so no one should take her seriously when she speaks.

He added that Davido might not push out the song they recorded after all she has said, and her verse was not that great to start with.

“I know that David sent her a song that she recorded. So, how did David send her the song if they did not communicate? It is one of the songs that we didn’t use for the album. She recorded her verse and sent it back to us. The song was recorded some months ago.”

“She is notorious for talking nonsense, so, let her talk if she wants. The song that she recorded with David, how did she get the song? Is it abracadabra? We probably will not push out the song after all she has said.” 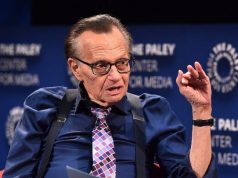 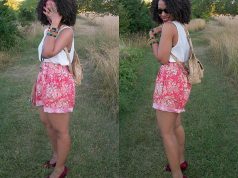 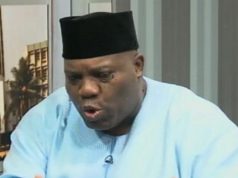 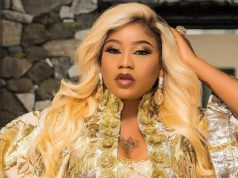 Aliko Dangote Is Still The Richest Man In Africa – Forbes

MIKEL OBI Finally Opens Up On His Hidden Hot Romance With...