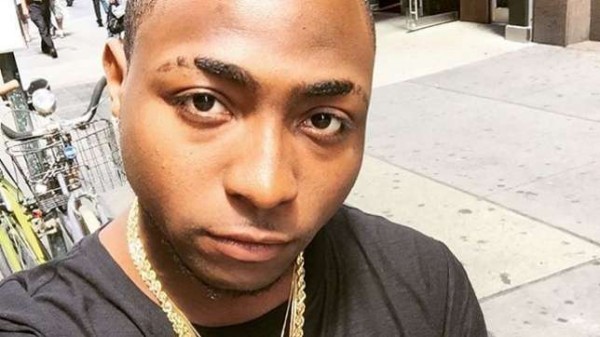 Davido has reportedly been dismissed from the National Youth Service Corps (NYSC) for breaking many rules during a 3-week orientation exercise in Lagos.

Reports confirms this in a report on Saturday, December 8, 2018.

The pop star has been accused of going against orders such as bringing his vehicle to the campground as well as getting involved in politics.

As a result, he gets a query from the NYSC headquarters in Abuja for the alleged misconduct.

“The NYSC was constrained to ‘dekit’ Davido for violating the rules guiding conduct and activities in the camp.

“As a matter of fact, he absconded because he was away from the camp without permission. That prompted the Corps to issue him a query which was sent from Abuja. So, he is no longer a serving corps member,” Reports gathers from a source with the NYSC.

Davido throws a shade at a Twitter profile ‘Sam Eba’ who raised doubts about the likelihood of the pop star of missing out on a discharge certificate for the National Youth Service Corps.

The profile tweets, “Waiting to see how NYSC gives @iam_Davido His discharge Certificate. Then we will start from there.”

In response, Davido tells off the commenter who is asked to stay off his business.

He wrote, “Who’s we ? Ode ur alone .. worried about another mans life … stooooooooopid!’