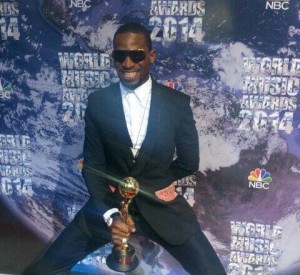 The Kokomaster, D’banj seems to be involved in every sort of business these days.

He has just confirmed that he indeed has a deal with Apple which involves making a musical movie about his 10-year journey as a musician.

In a telephone interview with Beat FM presenters, Olisa Adibua and Maria, D’banj who called in from Los Angeles said: ‘Most people have the wrong impression that Dr Dre was the one that signed me, but the contract I have says ‘APPLE’ and to take it further, my management, DKM Media in conjunction with Apple is working on a musical movie. I’m going to act in the movie and play the role of D’banj.’ 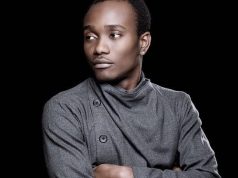 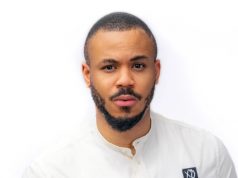 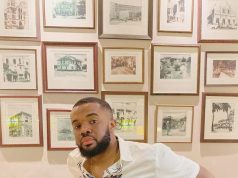 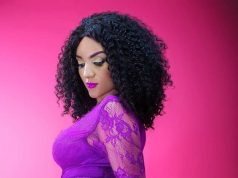 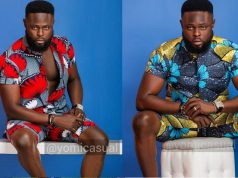 Why We May Reject Voter Register – APC •Exposes PDP, Presidency’s...

Losing To Lvg Is The Last Thing I Want – Klopp