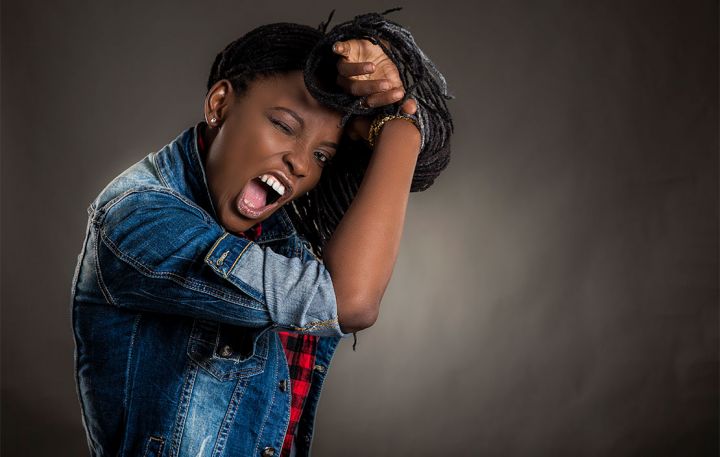 Popular Nigerian journalist, Gbolahan Macjob has come out to call for the prosecution of DJ Switch.

He recently revealed that the popular DJ is actually a fraud who should be tried as soon as possible.

According to him, her lies have caused a lot of destruction in Nigeria and she will be exposed soon once the facts come out in the open.

He added that lies kill more than guns and Nigerian will soon know why the dead bodies of the massacre were removed in Lekki and why their family members are yet to come to demand their whereabouts.

His words, “DJ Switch is a fraud and her lies has caused a lot of destruction. She must be tried and prosecuted once the facts come out in the open. And let me assure you, she will not get asylum, regardless of her CNN interview. Nobody likes being manipulated or used. The intel is out there and her game will be up soon. You guys realise there’s something called satellite imagery bah? And you’ve heard of BBC Africa Eye ? have you not?

Okay we shall soon see how the dead bodies of the massacre were removed and why their family members are yet to come to demand their whereabouts. Lies kill more than guns.”

Homosexuals Should Be Protected By The Law – Donald Duke