Manchester United manager, Ole Gunnar Solskjaer has come out to say that Donny van de Beek knows how much he is rated at the club. Ole recently revealed that he always offers the Holland international reassurances over his future at the club. 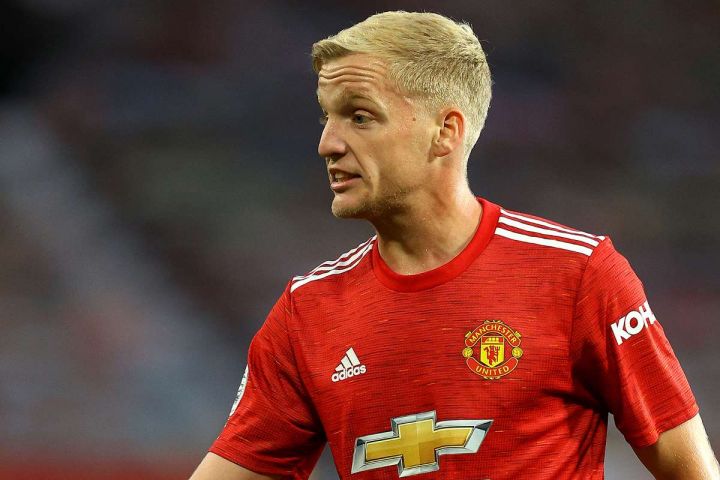 According to him, he does not expect people who care for VDB to be quiet amid his lack of games, but he can assure them that Donny will face Watford in the FA Cup.

He added that the FA Cup clash will be a good chance for the ex Ajax star to kick on this season.

His words, “There are so many examples of players needing a little bit of time, quality players, we have many examples ourselves and there are other clubs with examples and sometimes it takes time,”

“You don’t expect people who care for him to be quiet at times, especially when they want the best for them. Donny is going to play tomorrow, it’s another chance for him. And, yes, I’ve spoken to him and made him aware of how much we rate him, but he will play tomorrow and it’s a good chance again for him to kick on.”

On Brandon Williams, “This season has been more difficult for him, I think he’s put his head down and worked really hard lately. He will be involved tomorrow, he’s in the squad,”

“He has shown me that he has the desire to fight through this, that’s the biggest thing. When you find your first big contract, you do well, can you bounce back after not being in the team as much?

I Am Not Desperate To Rule Nigeria – Atiku Abubakar

IDG Connect Research Shows 75% of IT Professionals Surveyed Report Being...