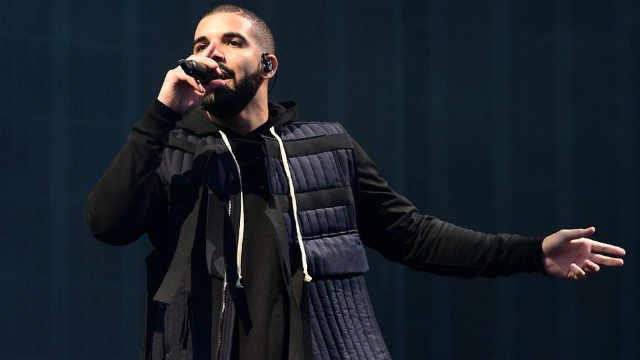 Drake has officially dropped the new video for his hit song, ‘In My Feelings’.

The song off his recently released double album, Scorpion, has been trending since its release especially with the “In My Feelings” challenge, which has gone viral across social media with celebrities like Will Smith, Ciara, DJ Khaled, Charlamagne Tha God and even Drake himself getting involved in the action.

Fueled by the hype around the track, the visuals shot in New Orleans stars a number of public figures, including La La Anthony, who plays Drake’s love interest Keke, and Phylicia Rashad as her mother.

Prominent Internet comedian Shiggy, who is the brain behind the #InMyFeelingsChallenge that helped propel the song to the top of the charts makes a cameo, as well as Yung Miami of the City Girls and Big Freedia.

See also  I'll Get Married At The Right Time - Ruggedman