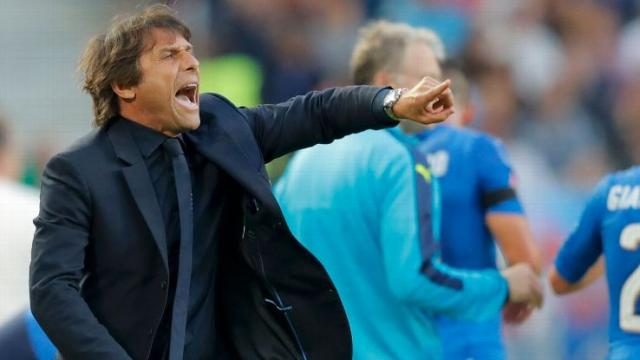 Antonio Conte has dismissed suggestions of a rift with Antonio Rudiger and insisted the Germany international remains in contention to play for Chelsea until the end of the season.

This week, Rudiger admitted that he was “probably” dropped for criticising Chelsea’s tactical approach in a TV interview following a 1-1 home draw with West Ham United earlier this month, but Conte clarified that he has no problem with his defender.

“I don’t think he said anything wrong,” Conte said. “It was a tactical decision. Maybe [against Burnley] another player starts on the bench and I have the opportunity to makes changes. If I see a change I will.”

Asked if Rudiger will continue to be given first-team opportunities in Chelsea’s remaining matches this season, Conte replied: “Why not?”

Conte was unwilling to discuss Alonso’s challenge on Wednesday as the deadline had not yet passed for Chelsea and the player to respond to the charge, but he did confirm that January signing Emerson Palmieri will start against Burnley.

“I think he is ready physically and tactically,” Conte said. “I don’t know if he can play two games in three days, but tomorrow, he will play against Burnley.”

Conte also congratulated Alonso for being named in the PFA Team of the Year.

“I am very happy for him,” Conte said. “For sure in the last game he played badly, but for this consideration, [so did] the whole team.”