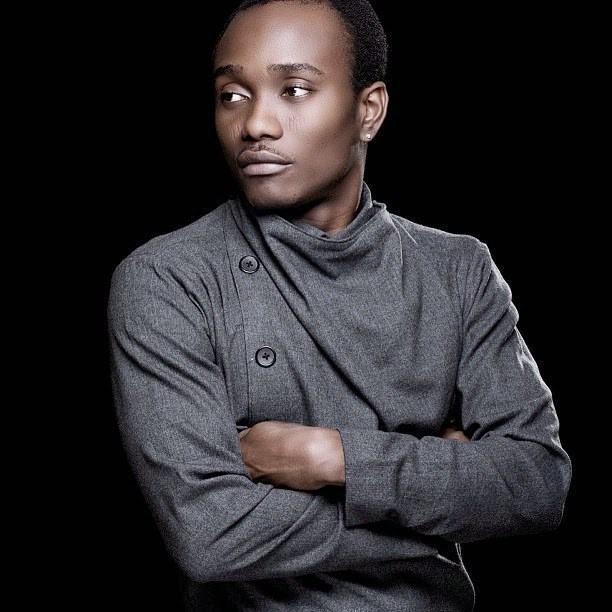 Popular singer, Brymo has come out to break down why he has been silent during the #EndSARS protests.

He recently revealed that he refused to lend his voice because most people do not care.

According to him, he has been speaking out for issues that affect Nigerians for years but no one joined him.

He added that he does care about the country but most Nigerians just want to eat and blame someone else for the nation’s problems.

His words, “Cos most don’t truly care…. everyone is Just tryin to eat. I care, I have for years, no one wants to join me in the campaign for “building the nation we want to see””… everyone wants to blame someone else… and I had been talking for a minute.”

Tank Farms To Be Moved From Apapa-Oshodi Road