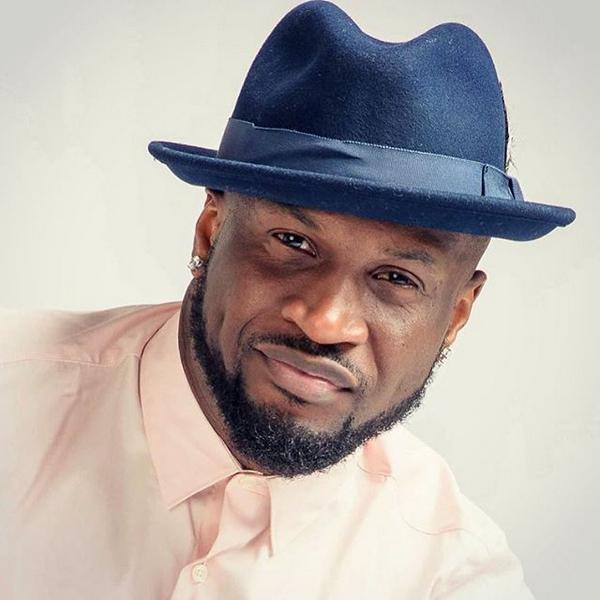 He recently revealed that Nigerians should remain undistracted from the fight against police brutality and bad governance.

According to him, collecting money to prevent people from exercising their human right is a senseless and shameful act.

He added that it is very sad to see fellow citizens decide to be the devil’s tools during trying times like this. 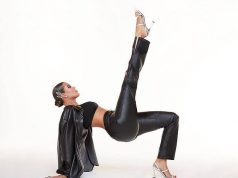 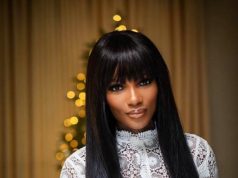