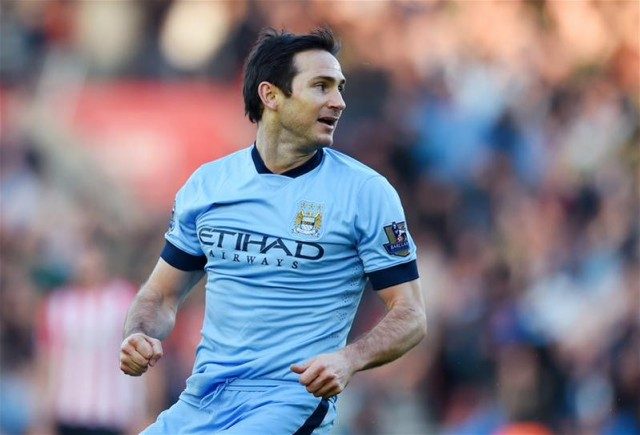 Frank Lampard has not ruled out offering a contract to former Chelsea teammate John Terry.

Lampard was confirmed as manager of the Championship club on Thursday, his first appointment since retiring from playing.

“I haven’t even had a conversation with John. All I will say is that I’ll look at the squad as a big picture,” Lampard told a news conference. “I have talked to him this season about how he was getting on in the Championship. He has told me bits.

“I got a text message off him this morning, but he’s on holiday. We are close, and he will definitely be there for me [to talk to].

“There are conversations ongoing across the board, that isn’t one of them. These conversations start now. John’s had a great career but we’ll concentrate on what we want to do here.”

Derby, however, have spent big in recent seasons and have one of the largest wage bills in the division, making a move for Terry financially unlikely.

“It’s impossible to spend at the levels we have, year after year,” Derby owner Mel Morris said. “It’s time to bring our house in order. But it’s time to progress as well. Frank will inspire the players we have and bring in new ones.

“Every manager is a gamble. If I was slam dunk [and promotion] it would be easy. But Frank is incredibly humble and has great energy.”

Tunde Ednut Is A Failed Blogger And Singer – Speed Darlington

Amnesty Programme In Danger Over Non-Appointment Of Chairman – Clark