Alphabet’s Google failed to reach a settlement with a TV channel it has blocked that is owned by a sanctioned ally of Russian President Vladimir Putin; the Tsargrad channel said in a statement Monday. 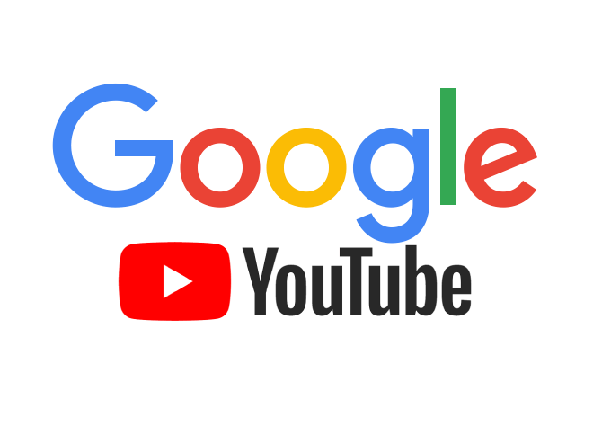 Tsargrad accused Google of delaying substantive negotiations, according to the statement.

Last month, a Moscow court of appeals paused a hearing until Monday to allow settlement talks over the case; in which a lower court ordered the U.S. technology giant’s YouTube to unblock the Tsargrad account or face escalating fines.

The next hearing will be delayed until Sept. 20, a representative for the station said Monday.

Russia has stepped up confrontation with foreign social media and internet companies in what it terms a campaign to uphold its digital sovereignty.

It has levied fines and slowed content against companies including Google; Twitter Inc. as well as Facebook Inc. in a bid to force them to store data locally and also delete posts it deems illegal.

Google appealed a decision that ordered it to restore Tsargrad’s account; or face a daily fine of 100,000 rubles ($1,400) that will double each week that it refuses to comply.
Tsargrad, which sought the fines and would receive any collected in the case; is owned by Kremlin ally Konstantin Malofeev.

He was sanctioned by the U.S. and European Union in 2014 for allegedly funding the pro-Russian rebellion in eastern Ukraine.

Google said a decision in favour of Tsargrad would hurt its ability to operate in Russia and could jeopardize its compliance with blocking orders it receives from the domestic technology watchdog, Forbes Russia reported Monday, citing documents a representative of the U.S. firm filed with the court last week.

I Expected My Early Mistakes As Twitter CEO – Elon Musk

I Do Not Regret EPL Snub – Radja Nainggolan

Prince Harry Is A Disgrace To The Redhead Community – BAG