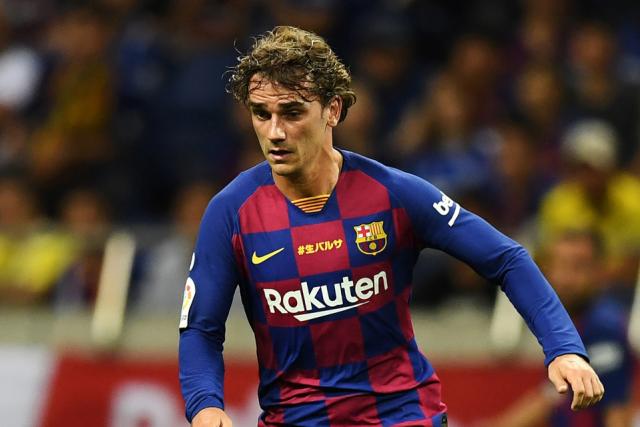 Eric Abidal believes Antoine Griezmann is still trying to adapt to life at Barcelona and he has fully shown what he can do as a key player at the club.

The Frenchman has been blasted by the Barca supporters since his €120 million ($133m,/£103m) transfer from Atletico Madrid this summer.

The forward has just 4 goals in 11 La Liga games and just 1 in his last 6 domestic games.

Eric also feels Griezmann is not at his best but remains sure that he has a lot to offer his new club.

His words, “He knows it’s complicated to adapt. Here the movements are different, but he’s a player that can add a lot and the coach knows that.

“Defensively he brings a lot and he can play in many positions. He came because he wants to win the Champions League.

“He knows he’s not at his best and that’s only fixed by working hard. Griezmann is an intelligent player and the important thing is to know what you can add to the team in the position you are playing.”

“It is very difficult to handle. The solution is to work. Time will tell.

“Here have come top players who did not adapt the first year. You have to be patient. The philosophy of Barca is not so easy.”

SureCloud named as finalist in Pathfinder 20 Index of top emerging...