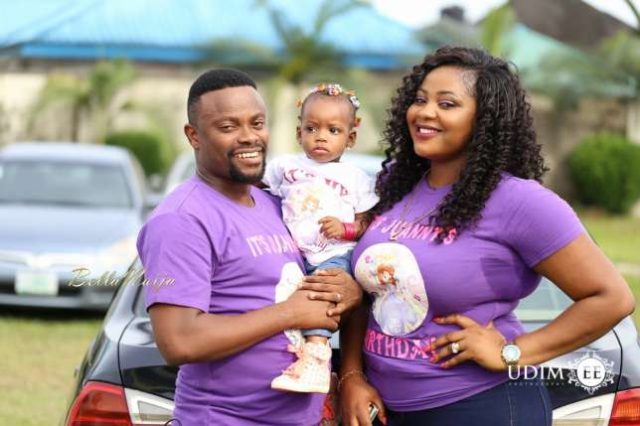 The 2008 movie ‘Uyai,’ brought the actor to the limelight. However, he became popular after his character in the hilarious hit movies ‘Okon goes to Lagos’ ‘Okon Goes to School,’ among others.

Ime once listed Mr. Bean, Nkem Owoh and Mr Ibu as his role models. Ime Bishop Umoh is undeniably one actor who doesn’t fail at deliver a perfect comic character on set and on screen.

Persons Living With Disability In Plateau Call For Boycott Of PDP...

Coaching Messi Is A Privilege – Enrique