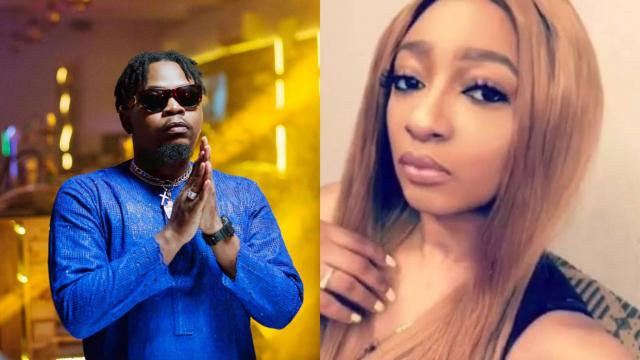 Flaunting a picture of Olamide with his wife, Bukunmi and son, Maximilliano, Jaruma prayed for the family and also blasted haters who are trying to shake the union.

According to her, Olamide only knows, loves and publicly acknowledges Bukunmi so any home breaker is only wasting her time.

She added that these home breakers always forget that a woman suffered with the man before he became successful.

Her words, “Bukunmi Aysha! The ONLY woman @olamide knows, loves & acknowledges publicly. Every other home breaker should go and hug transformer…!!!!! Home-breaker that will only come after u have finished suffering with ur man since when he had nothing….. Now he is successful & u want to reap where u did not sow thunder  kee u there…!!!!!”

I Have Been Watching Messi For 10 Years – Pogba