Popular media personality, Hero Daniels has come out to apologise to Tacha for the things he said about her in the past. This is coming after the reality star blasted him on social media over a post he made about her in 2019. 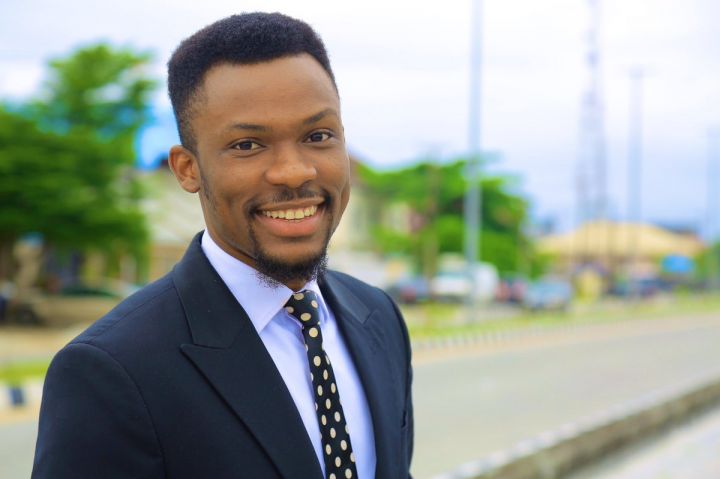 It all started when Hero wrote, “Reality TV stars are Human Beings. Allow them to be themselves and express themselves. Stop expecting them to become the Idea of who you want them to be.”

Reacting, Tacha responded, “Coming from someone that trolled Natacha because she denied him an interview. Sit this one out and continue licking your favs a*s.”

Apologising for his actions in the past, Daniel added, “I’d use this opportunity to apologize for how my past tweets made people feel. I admit I was wrong. I’ve now seen first hand the psychological trauma these stars go through.The internet never forgets but the internet also shows growth. It’s not hypocrisy, it’s growth.”

The Elegance of a Leather Lounge Suite