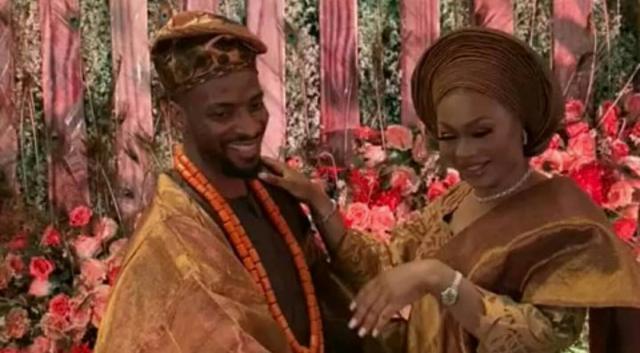 N6 recently revealed that 9ice is very wrong to ask Nigerians to beg her on his behalf after he was caught cheating.

According to him, 9ice made the saga about him and did not even let his poor wife grieve after seeing the shameful clip.

He added that the video the singer released to apologize was very pathetic and he blames Nigerian women who keep ignoring his past records with marriages before saying yes.

Sultan of Sokoto Felicitates With Christians On Christmas