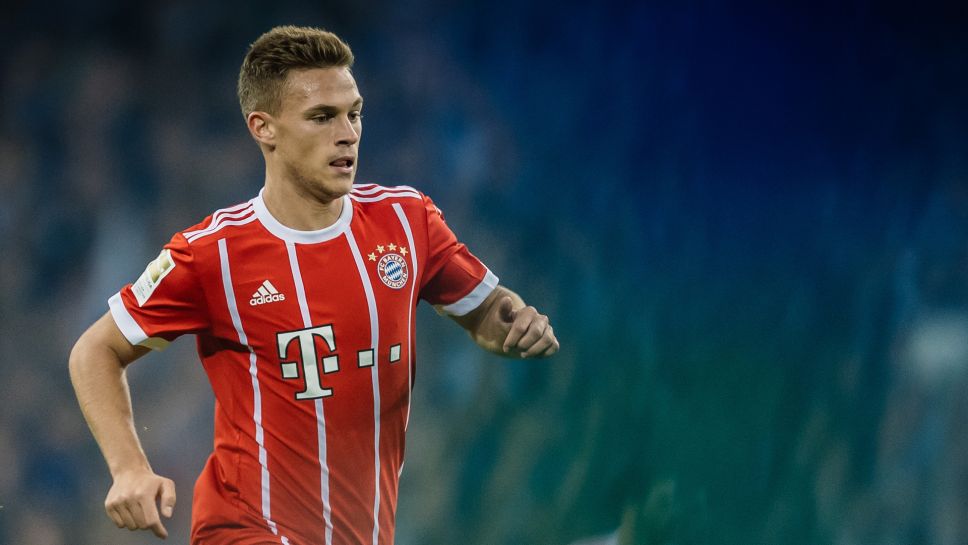 Bayern Munich defender, Joshua Kimmich has come out to warn the remaining teams in the Champions League.

He recently revealed that Bayern Munich are not done yet despite defeating Barcelona mercilessly.

According to him, it is very difficult for him to comprehend beating Barcelona 8-2, but he is very happy that the players were so focused from the first minute till the very end.

He added that the victory was well deserved because the club worked so hard to earn it against the Spanish side.

“We were so focused from the first minute, we wanted to get forward with intent. An incredible result in the end, but we’re not done yet.”

“It’s tough to explain. I think in this moment our team is in incredible shape,”

“Thanks for the man of match trophy – maybe we have 12 to 15 players who deserve it. We worked so hard and have this intensity. It’s tough to beat us. It was so much fun today.

“For our style of players it doesn’t matter about the names of players we are facing. When someone presses and dribbles, it’s not a problem. Then we catch the ball and have so much talent in the offensive line.

“We feel good, but now we have to be quiet and regenerate.

READ  No Guarantees That Pogba Will Play Against Crystal Palace - Ole

“Today we have to be very happy. After we wake up and answer the messages on the phone then we have to focus.”

“I know about these tournament situations. Most of the time after the big wins (he played in the 7-1 win over Brazil at the 2014 World Cup) it’s difficult.”