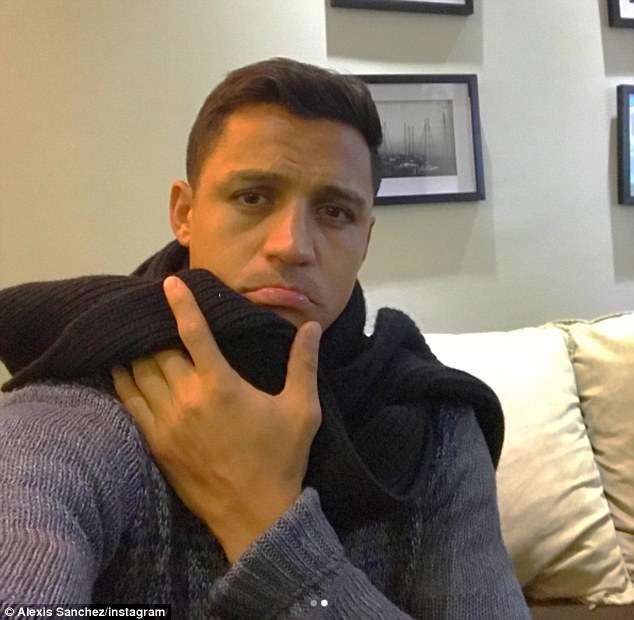 Alexis Sanchez has denied a report he made a bet with team-mate Marcos Rojo about the sacking of Jose Mourinho.

After Mourinho was sacked as United boss on Tuesday, it was reported Chile international Sanchez told Argentina defender Rojo he owed him £20,000.

But Sanchez, who joined the Red Devils from Premier League rivals Arsenal in January, said the story was “false”.

“Jose gave me the chance to play for the best team in the world,” he wrote.

“I only have gratitude for him. We are a truly United team.”

Sanchez, 30, signed a four-and-a-half-year deal worth £14m when he moved to Old Trafford at the start of the year.

He has since scored four times in 30 appearances and has not played since November because of a hamstring problem.

Nettey: Only mental fortitude can save Hearts