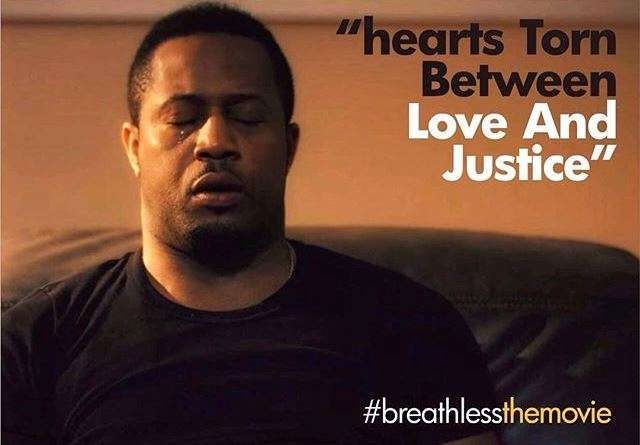 Mike Ezuruonye has advised actresses exchanging sex for roles in Nollywood to desist because the action will only make them fade away.

In an interview, the director and actor said though he has not experienced such in his over a decade career, he will only cast an actor or actress based on their acting abilities.

I Learn From Mbappe, Dembele – Pulisic