Ex Barcelona President, Joan Laporta has come out to say that the Spanish club rejected the chance to sign Cristiano Ronaldo before he joined Manchester United. He, however, revealed that he does not regret missing out on the Portuguese and ex-Real Madrid star. 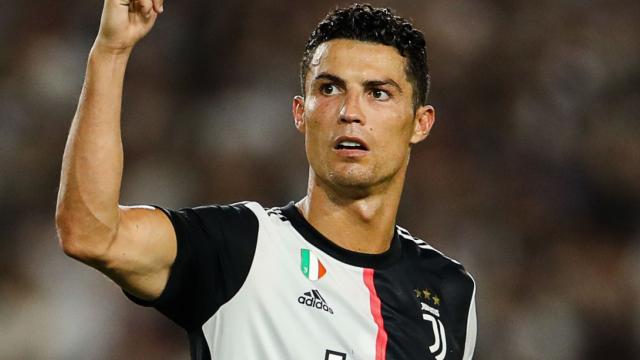 According to him, it happened when Barca were about to sign Ronaldinho and Rafa Marquez, and Ronaldo was playing in a position that was already covered.

He added that Cristiano played more out wide than in the centre at the time, therefore the investment was not necessary.

His words, “We were about to sign Ronaldinho and Rafa Marquez,”

“One of his agents said that they had a player who they had sold to [Manchester] United for 19 million, but they’d sell him to us for 17 million.

“But we had already invested in Ronaldinho at the time. Cristiano played more out wide than in the centre. We thought we were covered, so we rejected him and I don’t regret it.”