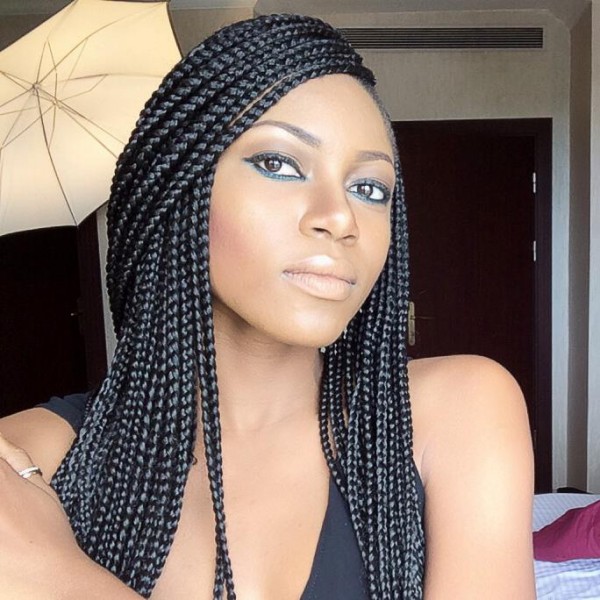 Ghollywood actress, Yvonne Nelson has said she does not even remember how to have sex because it has been a long time she engaged in such.

Yvonne who recently said she was single was also questioned about the number of guys that have approached her since then.

Her words, “No one reached out to me…maybe they don’t believe me… I am looking for one. Yvonne get me one. I don’t mind.”

Yvonne Nelson (born November 12, 1985) is a Ghanaian actress, model, film producer and entrepreneur. She has starred in several movies, including House of Gold (2013), Any Other Monday, In April, and Swings.

Yvonne Nelson was born in Accra and is a descent of the Fante people. She started her education at St. Martin De Porres School in Accra and later went to Aggrey Memorial Senior High School. She had her tertiary education at Zenith University College and Central University, where she did a degree course in human resource management.

Nelson, a former Miss Ghana contestant, bust onto the movie scene with big-screen roles in Princess Tyra and Playboy. She delved into movie production in 2011. Her first production was the movie The Price, which was released that year. She also produced Single and Married in 2012 and House of Gold in 2013. The latter won Best Picture at the Ghana Movie Awards and Best Ghanaian Movie at the 2013 City People Entertainment Awards.

On October 29, 2017, Nelson gave birth to her daughter Ryn Roberts with her ex-boyfriend, Jamie Roberts. The actress remained silent about rumors of her pregnancy until she announced the birth of her daughter through a WOW Magazine Cover.

As You Help Others During The Lockdown, Don’t Forget Your Family...

Deadline for removing Syria&#39s chemical weapons will not be met, says...