Tunde Alabi is reportedly fighting for his life at the Lagos General Hospital and is pleading with Nigerians to help him.

The popular Nollywood actor joins a long list of stars who have been forced by ugly circumstance to come appeal to the general public for aid.

According to reports, the ‘Village Headmaster’ actor has allegedly been battling diabetes for years and is set to have one of his legs amputated in a desperate attempt to save his life.

Narrating his ordeal, Alabi told HVP that he was fine until the night of July 19 when he had a strange expulsion on his right leg which gradually bled him of all his money and kept him off movies screens.

He said, “I went to bed at about 8:30 pm that fateful day with the intention of waking up at 1 am. When it was about 9 pm, I had a strange expulsion on my right leg.

“Immediately, the leg started burning and I screamed throughout the night. The following morning I couldn’t move the leg again. It was a spiritual attack. That’s what has kept me under this condition,” he narrated.

Putting to rest the allegations that he has been battling diabetes for years, the actor said that he only discovered his diabetic state after he was hospitalised.

Meanwhile, Alabi said that the hospital management is yet to come to a conclusion pertaining to the amputation of his leg.

Alabi added, “I may be evicted from the hospital any moment from now because I have no money to sustain my stay here.

READ  I Raised My Kids To Be Real, Not Religious – Kirk Franklin

“I don’t want to die. I am calling on well-meaning Nigerians to come to my rescue.”

Alabi also made sure to thank all of his colleagues who have assisted his thus far.

Only last week, Nollywood lost a veteran act in Martins Njubuigbo, popularly known as Elder Maya, after a prolonged battle with Liver disease. 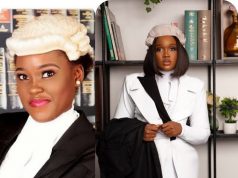 I Worked Hard To Be A Barrister – Cee C 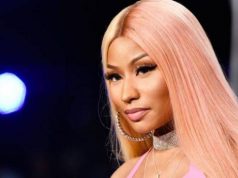 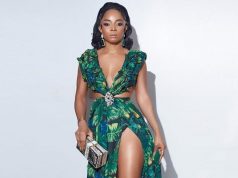 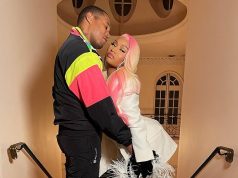 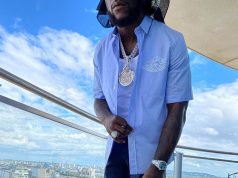 Adamawa: No Politician In Adamawa Can Match My Credentials – Gulak

Kane Can Play In The UCL Final – Pochettino

WHO Increases Campaign Against Cholera In Borno State