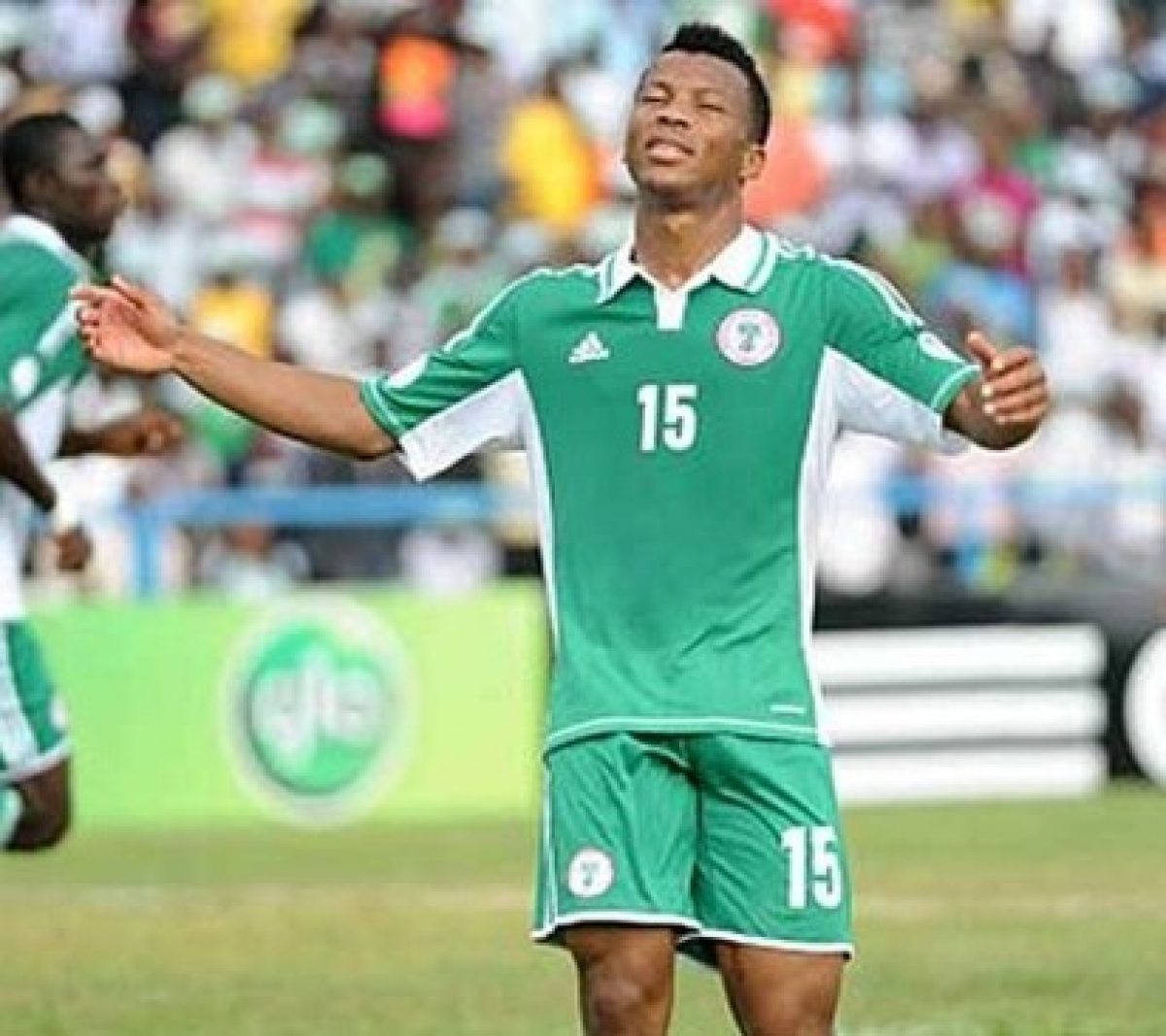 Former Super Eagles striker, Ikechukwu Uche has come to reveal that there were no problems between him and ex-boss, Stephen Keshi while he played for the national team.

Uche recently disclosed that he met with the legendary manager to thrash out issues with him on his failure to play regularly for the country.

According to Ike, Keshi told him he had no problem with his personality when they had a discussion so the matter ended there.

He added that he always gave his all for the country while playing for Nigeria under Stephen Keshi.

His brief words, “I went to him and asked if we had any problems and he said there was none. I always gave my all for Nigeria whenever I pulled on the Eagles shirt.”