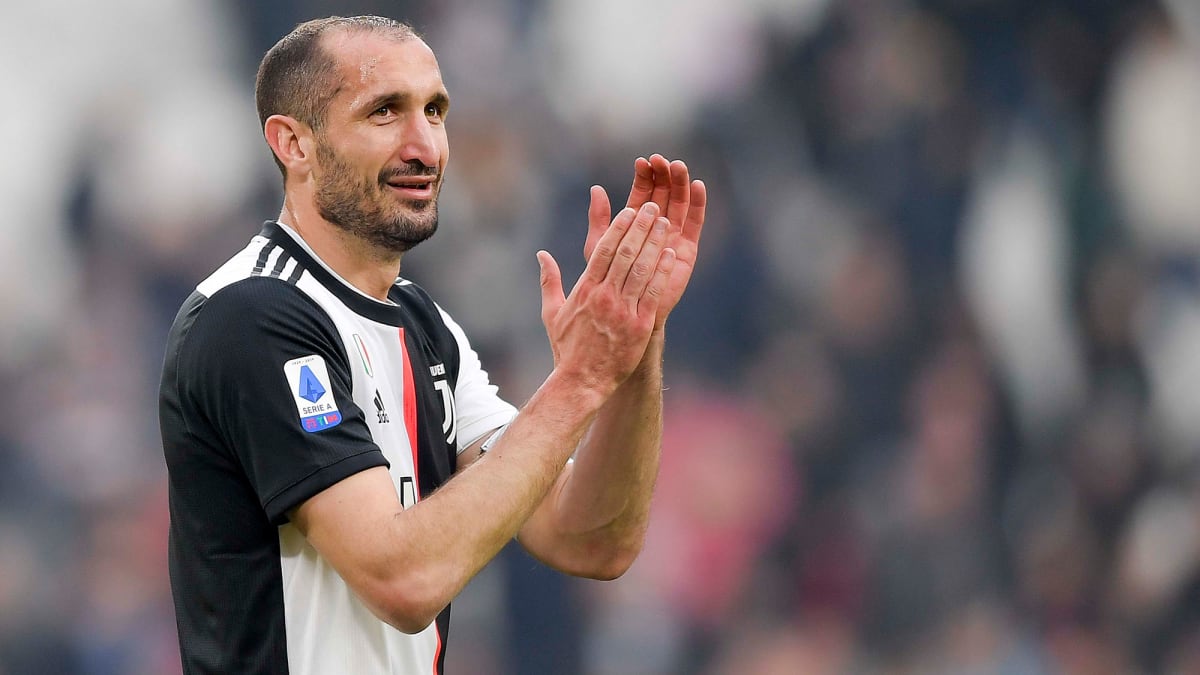 Juventus defender, Giorgio Chiellini has come out to say that Balotelli deserved a slap for his attitude during Italy’s 2013 Confederations Cup competition.

He recently came out to say that the ex Man City forward is a negative person with no respect for the team.

According to Chiellini, Balotelli thought he was among the top five players in the world but he never saw him making top ten or twenty.

He added that he hates Inter Milan with a passion because sporting hatred is essential in football.

His words, “Balotelli is a negative person with no respect for the team,”

“In 2013, in the Confederations Cup against Brazil, he didn’t help us at all. He deserved a slap.

“Someone thinks he is among the top five players in the world, I never even thought that he could be in the top ten or twenty.”

“Felipe Melo is even worse: the worst of the worst. I can’t stand disrespectful people, those who always want to go against the grain. There was always a fight with him. I told the coaches: he’s a rotten apple.

“I don’t hold a grudge or care about it anymore, if I have to share something with them I will. I’m not everyone’s best friend but they are the only two who have gone beyond an acceptable limit.

“The problem isn’t whether you play well or badly or if you have an off day, but that you lack respect and have nothing inside. Once is alright, if it happens again it’s not.”

On Intr Milan, “I hate them as Michael Jordan hates the Pistons, it’s impossible not to hate them.

“Sporting hatred is essential in football”.

Stoke City Coach Backs Giggs To Be Next United Manager