I Haven’t Had Any Doubts About De Gea – Luis Enrique 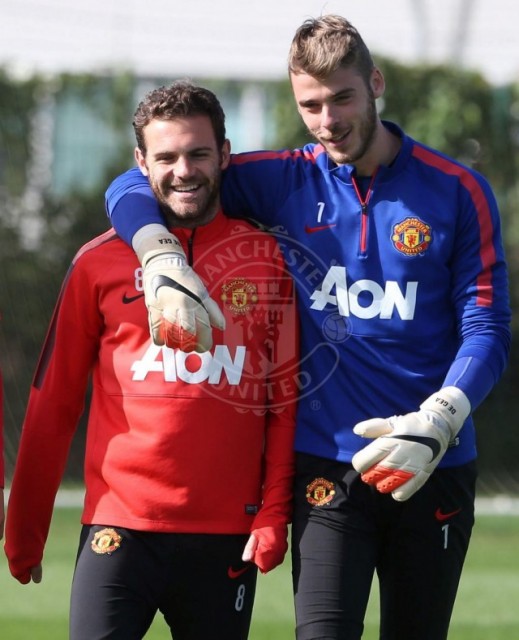 David De Gea appears set to remain Spain’s first-choice goalkeeper after new coach Luis Enrique insisted he “never had any doubts” about the question of who should be No. 1 for the national side.

Luis Enrique included both De Gea and Kepa in his first 23-man squad to face England and Croatia in the UEFA Nations League, but appeared to back the United goalkeeper when the issue was raised in a news conference on Friday.

“I don’t know what’s going to happen in the future but that’s a position I haven’t had any doubts about,” the Spain coach said. “Never.”

Luis Enrique believes his most pressing challenge as Spain coach is to evolve the team from the possession-focused identity, widely dubbed “tiki-taka,” that saw them fail to breach a limited Russia side and ultimately lose on penalties in the World Cup round of 16 despite enjoying 75 percent of the ball.

“The fact we have been a reference over the past decade means that everyone knows our national team,” he added.

“Afterwards, we will see if we are effective or not, but the objective is to evolve and stop being predictable.”

NNPC Boss Speak On Shutting Down Of Operations